SEOUL, Feb. 18 (Yonhap) -- North Korea's health minister said Tuesday that there have been no cases of the new coronavirus on its soil amid speculation that Pyongyang might be concealing an outbreak.

Minister of Public Health Oh Chun-bok made the remarks during an interview with the North's Korean Central Television in the first such statement by the communist country's top health official.

"The fact that not a single confirmed or suspected case of the new coronavirus has been found in our country could cause people to be caught off-guard," Oh said, calling for strengthened quarantine measures against the virus.

Earlier in the day, the Rodong Sinmun, the official newspaper of the North's ruling party, carried an article in which a public health official emphasized that there has been "no single confirmed case" of COVID-19 infection.

He said the nationwide preventive measures, including the swift implementation of an emergency quarantine system launched immediately after the outbreak in China have paid off in blocking the flow of the highly contagious virus.

"As a result, we have no confirmed case of the new coronavirus so far," he was quoted as saying. 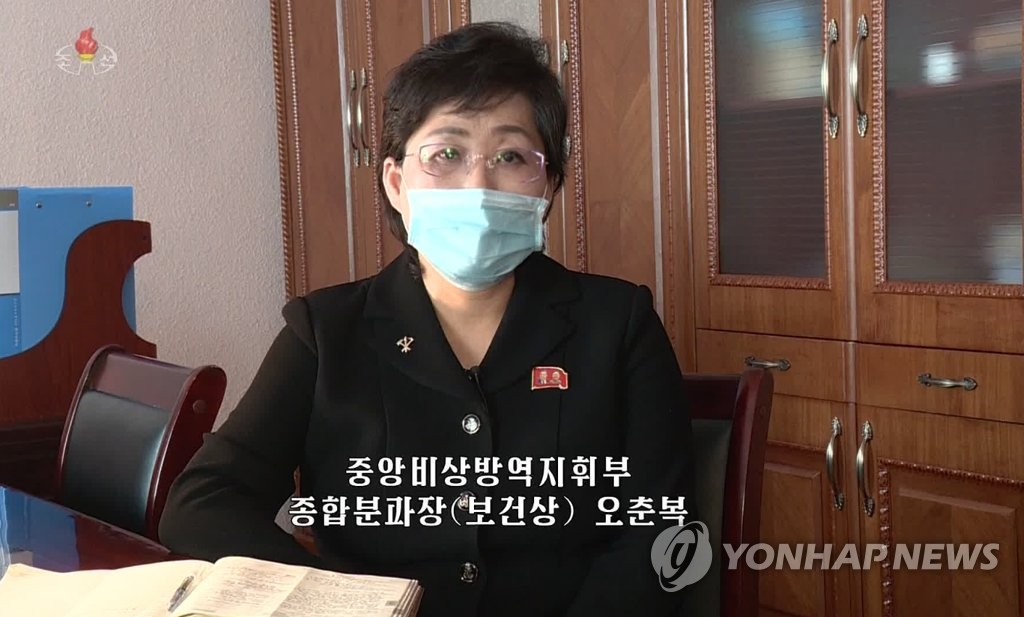 North Korea has repeatedly emphasized that there has been no confirmed outbreak of the highly contagious virus on its soil, though it suggested that there are people showing suspected symptoms.

The World Health Organization's office in Pyongyang recently told the Voice of America that it "has not received any report of coronavirus cases" from North Korea's health ministry.

North Korea has tightened its border with China and increased the mandatory quarantine period for high-risk people to 30 days. North Korean officials and citizens in Pyongyang were seen wearing face masks in photos released by state media.

Speculation, however, is increasing that the North might be concealing an outbreak of the virus that originated in the central Chinese city of Wuhan and has been widely spreading through its neighboring country with which it shares a long and porous border.

North Korea is also known for weak medical infrastructure and a lack of key supplies needed to test and treat people infected with such an infectious disease. Experts worry that once the new coronavirus flows into the country, it could get out of control. 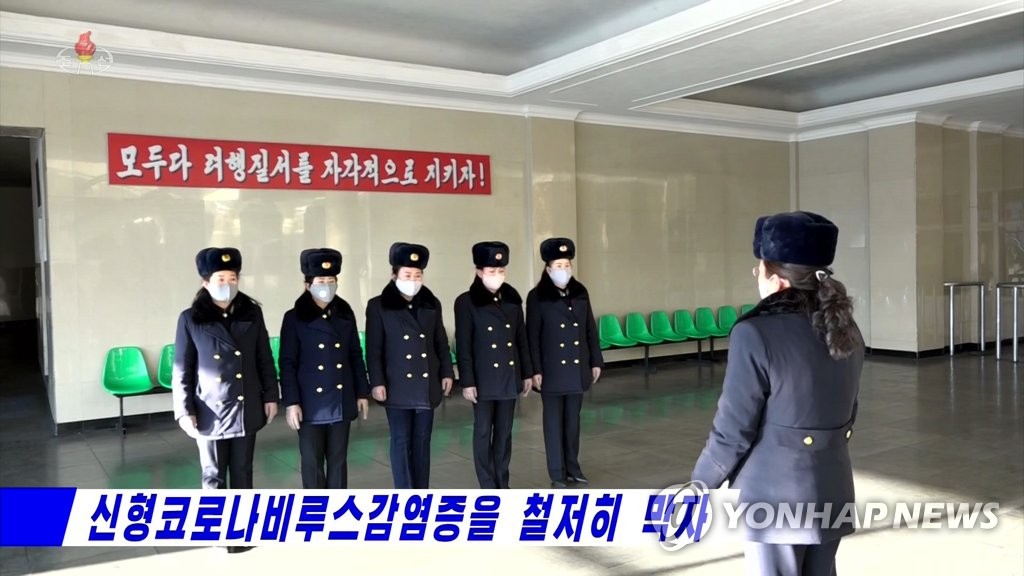