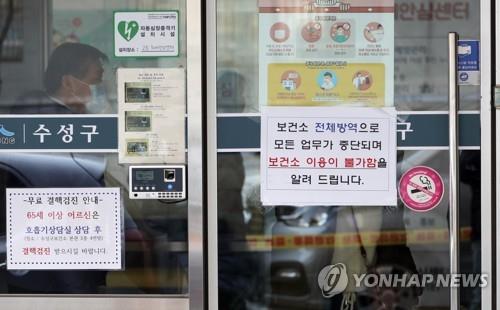 Health and Welfare Minister Park Neung-hoo told lawmakers that health authorities are dealing with the current situation calmly and preparing for the possibility of community spread. 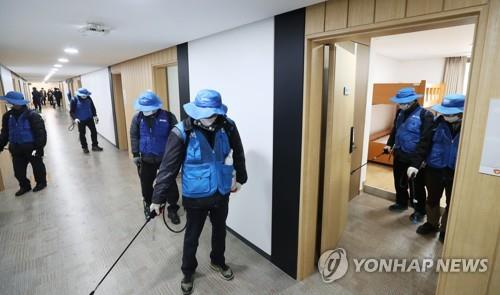 The number of people being checked for the virus and under quarantine came to 818 as of Tuesday afternoon, down from 957 earlier in the day, the KCDC said.

South Korea has screened 9,772 people for COVID-19 since Jan. 3, with 8,923 testing negative. The country also has discharged a total of 12 patients from quarantine after they fully recovered.