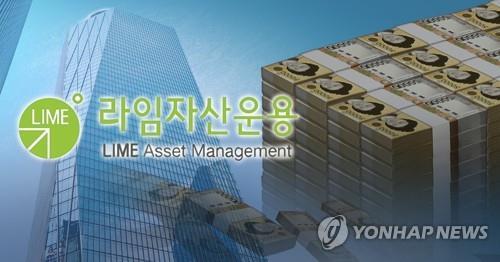 According to the sources, FSS investigators will scrutinize whether Shinhan Investment was involved in fraudulent practices or misselling while serving as a sales representative.

Also subject to the field inspection are two major lenders, Woori and Hana banks, which are suspected of misselling in the investment scandal.

Depending on the results of the field inspection aimed at finding ways to help victims, the financial watchdog can launch a formal probe that may result in disciplinary action against those institutions and top executives.

Meanwhile, the FSS is slated to conduct a formal investigation into Daeshin Securities Co. over its suspected misselling concerning the Lime fiasco. Daeshin will be the first brokerage house to be probed.