It was the first time that defectors' average wages had topped the 2 million-won mark.

"The level of North Korean defectors' participation in the economy has improved continuously in the past nine years," the report said.

Defectors' satisfaction with their quality of life in the South increased to 74.2 percent in 2019, up 1.7 percent from the previous year.

The percentage of defectors who responded that they have experienced discrimination or being ignored here slipped to 17.2 percent, down from 20.2 percent the previous year.

Currently, about 33,500 North Korean defectors are living in South Korea. 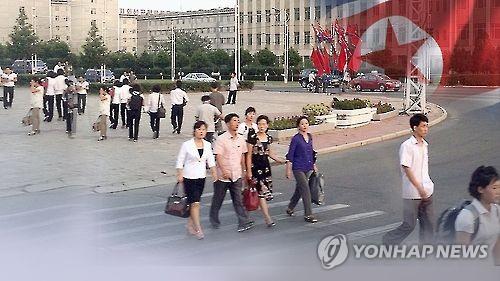