SEOUL, Feb. 18 (Yonhap) -- A former chief of staff to President Moon Jae-in will visit the United Arab Emirates this week to strengthen "practical" cooperation on the occasion of the 40th anniversary of the establishment of bilateral ties, the foreign ministry said Tuesday.

Im Jong-seok, currently Moon's special adviser for the UAE, will lead a special delegation on a three-day visit starting Tuesday, the ministry said.

"The delegation this time will meet high-level UAE government officials for consultations on ways for practical cooperation in various areas, including politics, diplomacy, economy and defense, with a view to further cementing the special strategic partnership between South Korea and the UAE," the ministry said in a press release.

The delegation's visit comes after the UAE's Federal Authority for Nuclear Regulation approved the operation of the unit-1 reactor of the Barakah nuclear plant, the Middle East country's first nuclear plant, Monday.

The reactor is part of the project that Korea's state-run Korea Electric Power Corp. won in 2009 to build four APR-1400 reactors in Barakah, 270 kilometers west of Abu Dhabi.

Im was appointed as the special presidential adviser for the UAE in January 2019. He served as Moon's chief of staff from May 2017 through January last year.

South Korea and the UAE established diplomatic relations in June 1980. 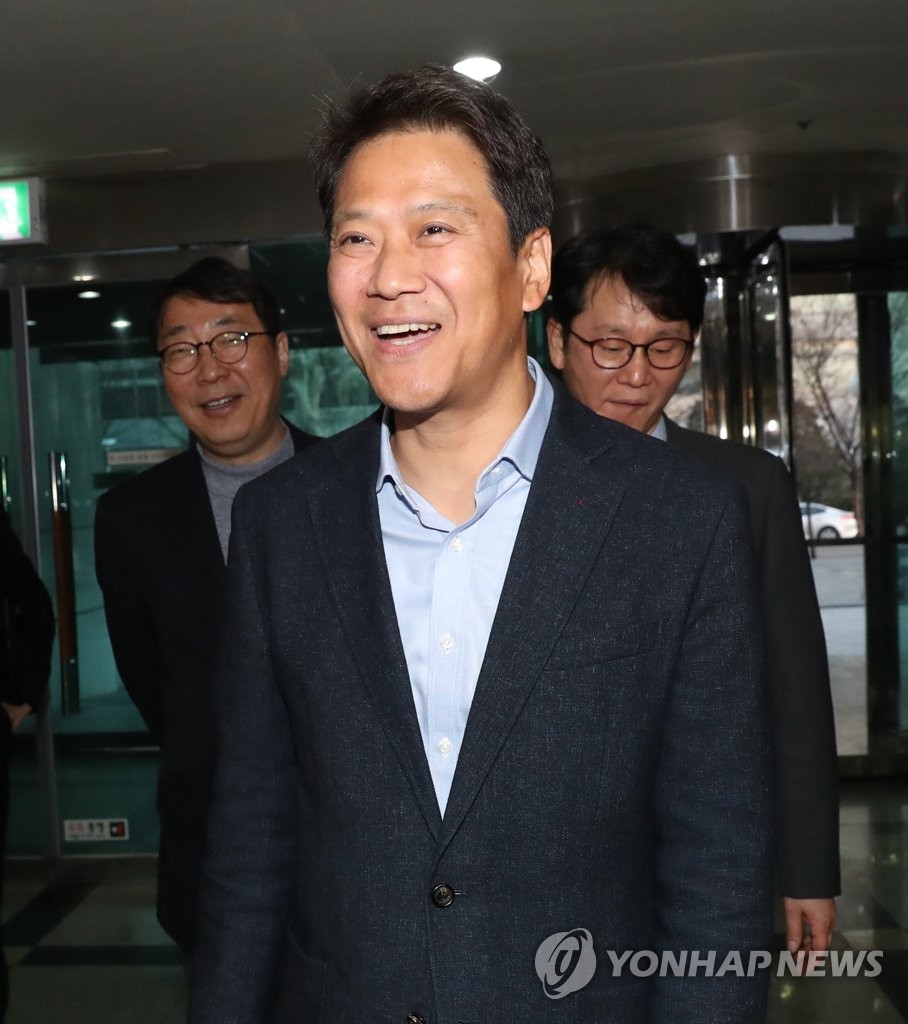