Kim plays a mother named Cha Yoo-ri who dies in an accident, leaving a newborn daughter. Unable to leave her daughter behind to cross into the afterlife, she hovers around her beloved child for five years.

Cha Yoo-ri then is given a chance to be reincarnated. She is given 49 days to take back her position as the mother of the daughter and the wife of her now remarried husband, the success of which is to guarantee her reincarnation. 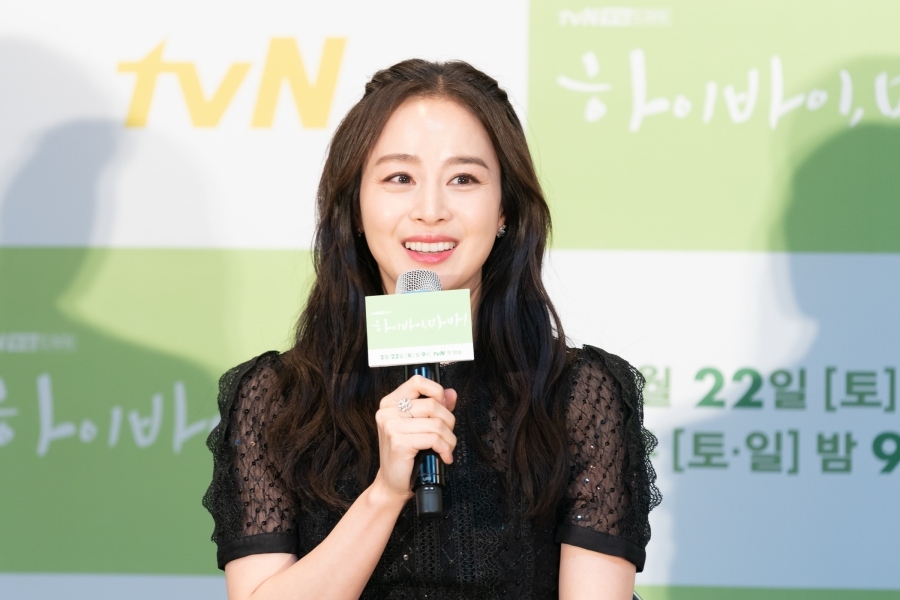 Kim has been away from show business for the last five years, during which she tied the knot in 2017 with singer and actor Rain, whose legal name is Jung Ji-hoon, and gave birth to two daughters.

Kim said during a press conference broadcast live on the internet Tuesday, that the mother role resonates heavily with the real-life feelings from her own life as a mother of two daughters.

"Except that (Cha) is a ghost, the character has a lot in common with my own real self in that they both are a mother and a member of an ordinary family," Kim said.

"Cha knows how negative it is for her daughter to be around a ghost ... but she still can't leave her. The mother's longing to watch the child longer really resonated with me," she said. 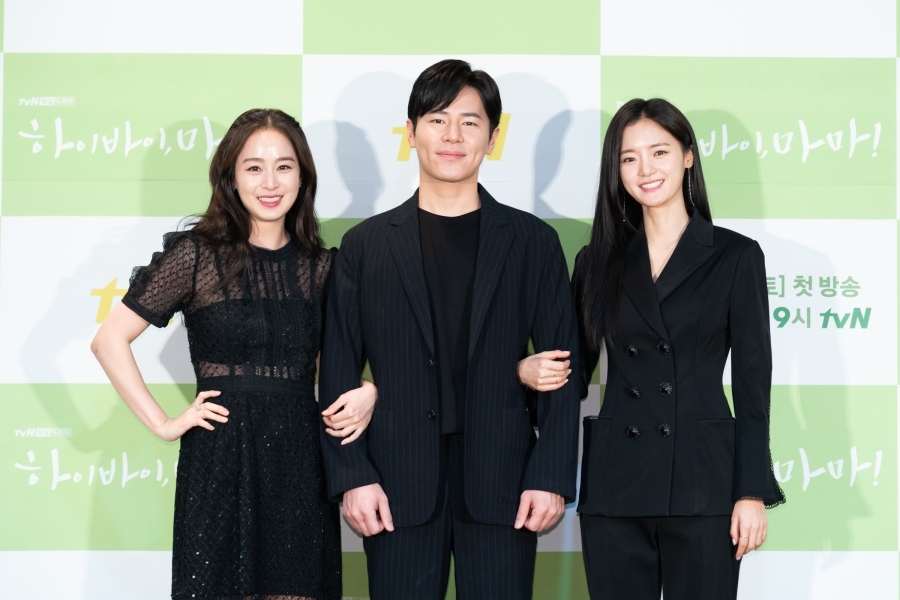 Actor Lee said he was first awe-struck to be playing the husband of Kim, one of the most famous beauties in the South Korean entertainment industry

"I was first under pressure to be part of her first comeback project after the five-year leave ... but her open-minded (attitude) helped me (loosen up) and bring the husband character to its completion," Lee said.

Besides Cha, the fantasy comedy depicts the stories of many other ghosts, but in a comic and amusing light.

"The drama series may be dealing with more ghost characters than human characters in a way that can be entertaining and fun to the eyes of anybody," actress Ko said.

Kim said the new series is a heart-warming family story that may make its viewers laugh and cry and have their wounds healed.

"I had a five-year hiatus due to personal affairs. Through this series, I hope I could continue my (acting career) into subsequent projects," Kim said.

The new series is set to premiere Saturday night to run every Saturday and Sunday in place of romantic comedy "Crash Landing On You" which wrapped up its 16-episode run last week, recording the highest viewership for a tvN drama series.

The new series will be also available on Netflix. 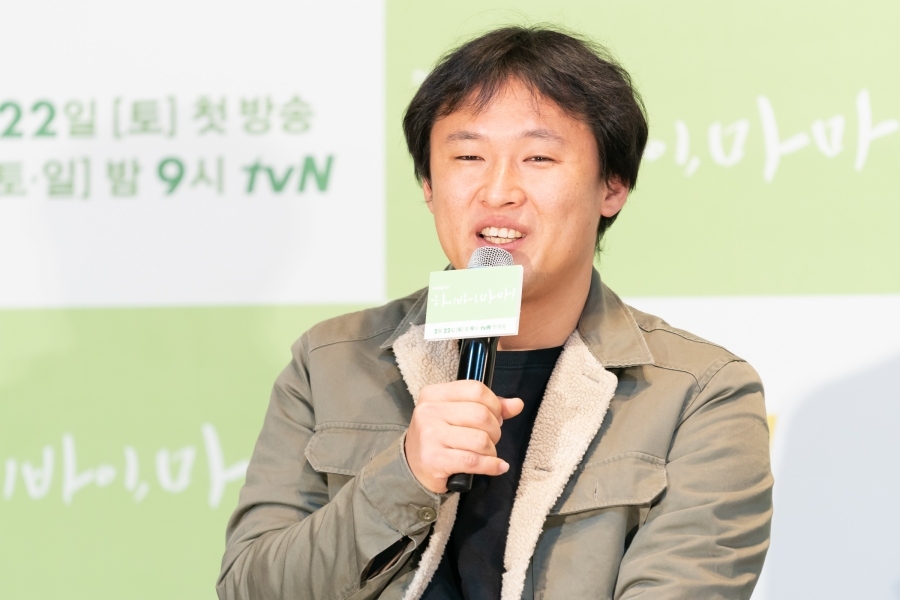