SEOUL, Feb. 18 (Yonhap) -- Samsung Electronics Co. maintained its dominant status in the global DRAM market in the fourth quarter of 2019 despite a decline in revenue, industry data showed Tuesday.

Samsung's market share in the global DRAM market stood at 43.5 percent in the October-December period, down 1.6 percentage points from three months earlier, while its revenue declined 5 percent to US$6.7 billion over the cited period, according to data from market researcher TrendForce. 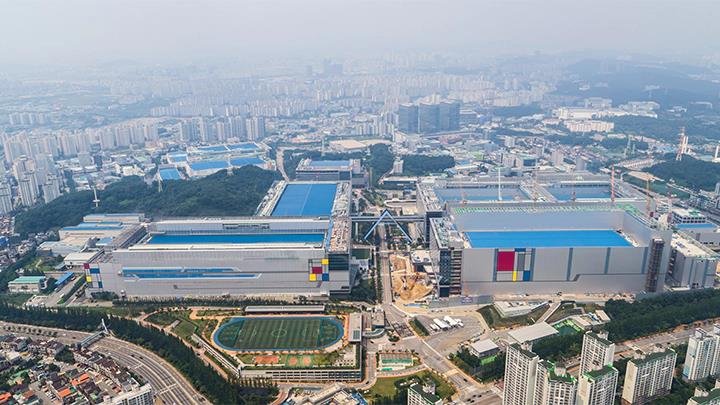 However, from the profitability standpoint, TrendForce said Samsung is the sole chip supplier among major players that made a turnaround in the fourth quarter.

"Samsung managed to increase its operating margin against headwinds to 36 percent from 33 percent in the third quarter due to the cost reduction associated with its transition to the 1Y-nm production," it said.

Samsung was followed by its South Korean competitor SK hynix Inc., which had a 29.2-percent market share in the fourth quarter, up 1.2 percentage points from three months earlier.

SK hynix's DRAM revenue increased 5 percent quarter-on-quarter to $4.5 billion in the last three months of 2019, according to TrendForce.

"SK hynix has seen its profitability negatively affected by the cost incurred during the course of its transition to the 1Y-nm production," TrendForce said. "For this supplier, the yield rate has been low during the early phase of the technology migration." 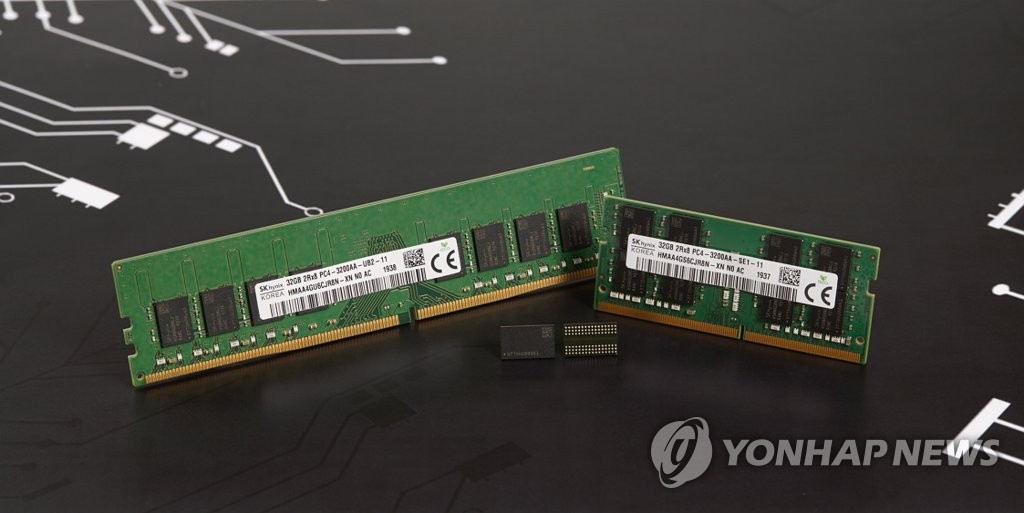 For the first quarter of 2020, TrendForce said DRAM chip suppliers' profitability could improve with rising prices, but not significantly.

In regards to production, TrendForce predicted Samsung's total DRAM production capacity this year will not change much from the end of last year.

"Samsung will be scaling back DRAM production at Line 13 by allocating more of the facility's wafer capacity to CMOS image sensor," it said. "However, the second fab of the Pyeongtaek base will begin volume production in the second half of 2020 to offset the production cut at Line 13."