SEOUL, Feb. 18 (Yonhap) -- British luxury brand Burberry has cancelled its invitations of South Korean celebrities and branch workers to its show at London Fashion Week due to coronavirus concerns, the company said Tuesday.

Actor Yoo Ah-in and actress Gong Hyo-jin, as well as employees of Burberry Korea, were scheduled to attend the event this week, but the company later decided to disinvite them as part of "preventive" measures related to the COVID-19 outbreak, according to Burberry officials.

"As preventive measures, Burberry cancelled its invitations to Burberry workers in Asia. In line with that, Burberry decided to take the same step for our guests to ensure their safety," the fashion house said in a release. The decision was made with prior discussions with the guests, it noted.

Other celebrities and employees in other parts of Asia, including China, Japan and Hong Kong, also reportedly did not attend the show upon Burberry's invitation withdrawal.

London Fashion Week 2020 was held from Feb. 14-18, with the Burberry showcase taking place on Monday.

As of Tuesday, South Korea has 31 confirmed cases of the novel virus. In China, more than 1,860 people have died and around 72,500 have been confirmed infected. Hong Kong and Japan each reported 61 and 77 confirmed cases. 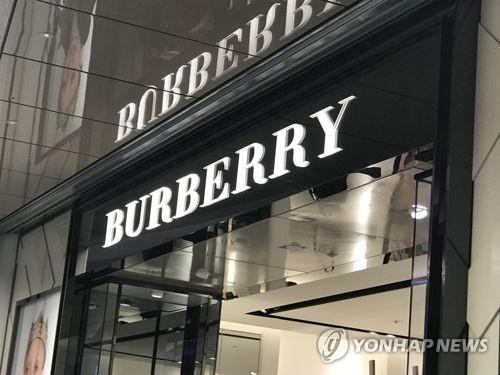