The 2020 version of the LG Gram 17 is available in major retailers in Japan, LG said, and will go on sale in North America, Europe and other Asian countries later this month. The product was launched in South Korea in December.

The 2020 LG Gram 17 will provide better battery life by using an 80 watt-hour (Wh) battery, an upgrade from the previous 72-Wh battery, but will only weigh 1.35 kilograms. Typical 17-inch laptops on the market weigh over 2 kilograms.

LG first entered the Japanese laptop market in 2016 with its Gram series and has been trying to increase its sales there. 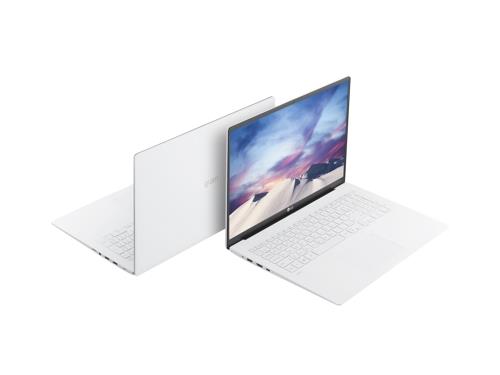