SEJONG, Feb. 19 (Yonhap) -- South Korea said Wednesday it will send 950 tons of rice as emergency aid for the victims of natural disasters in the Philippines.

The rice will depart from the southern port city of Busan on Thursday and arrive in different regions in the Philippines from end-February to early March, according to the Ministry of Agriculture, Food, and Rural Affairs.

The shipped rice will be distributed to some 235,000 residents in the Southeast Asian country who suffered from earthquakes and typhoons last year.

The rice will be delivered under the ASEAN Plus Three Emergency Rice Reserve (APTERR), which is operated by members of the Association of Southeast Asian Nations, as well as South Korea, China and Japan.

Since 2017, South Korea has donated a combined 14,050 tons of rice to Myanmar, Cambodia, Vietnam and Laos.

South Korea's participation in the agreement is also part of the country's schemes to deal with a chronic oversupply of rice in the country stemming from a sharp drop in rice consumption. 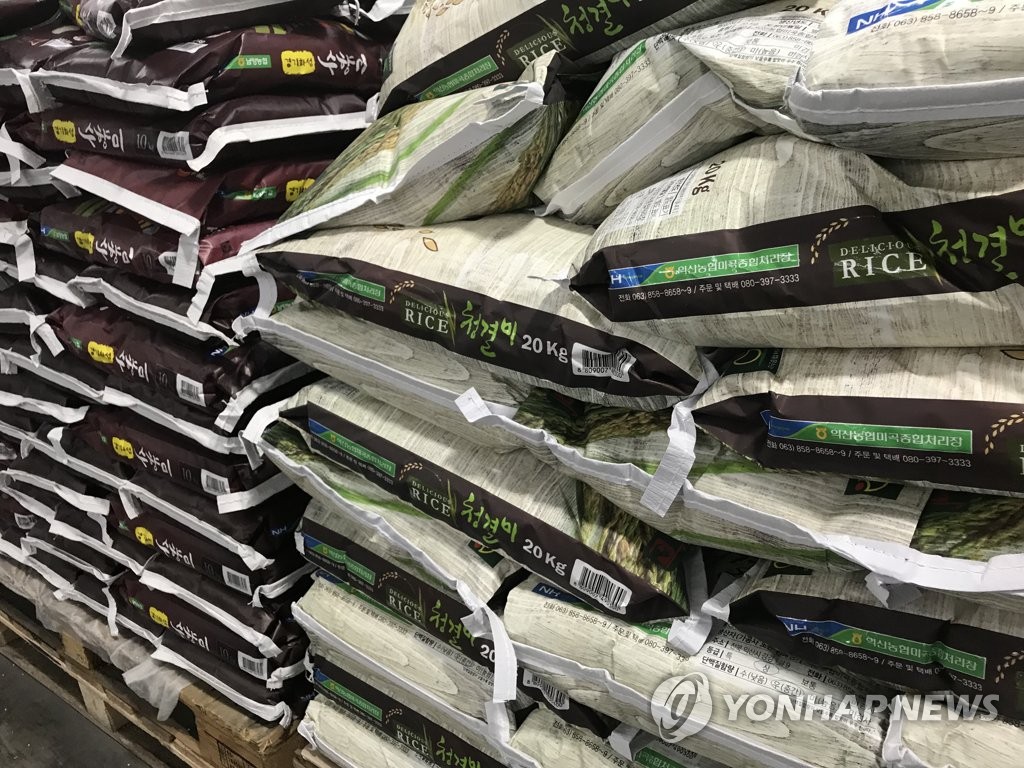 S. Korea to send 950 tons of rice to Philippines in humanitarian aid

S. Korea to send 950 tons of rice to Philippines in humanitarian aid