The country's 31st patient, probably a coronavirus "super spreader," is believed to have infected at least 11 others and came in contact with 166 people. The 61-year-old woman, a Daegu resident, started to complain of a fever on Feb. 10 and was confirmed to be infected Tuesday.

A preliminary epidemiological investigation shows that the potential super spreader attended the same church service as 10 of the newly confirmed patients and had person-to-person contact with one person at a Daegu hospital. The health authorities said they plan to conduct COVID-19 tests on those who attended service, along with the patient as a precautionary measure.

The patient also visited Seoul late last month and went about her everyday life, using public transportation among other things, stoking concerns that she might have infected others. 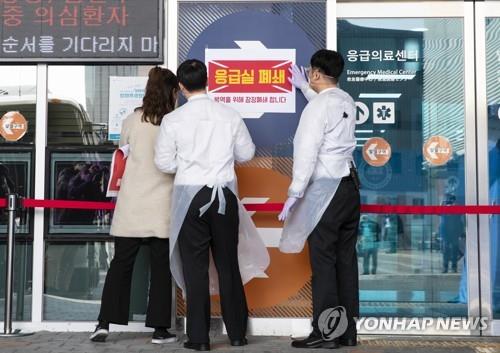 The number of people being checked for the virus and under quarantine came to 1,030 as of early Wednesday, up from 818 the day before, the KCDC said. South Korea has screened 10,411 people for COVID-19 since Jan. 3, with 9,335 testing negative and 16 people having been discharged from quarantine after making full recoveries. 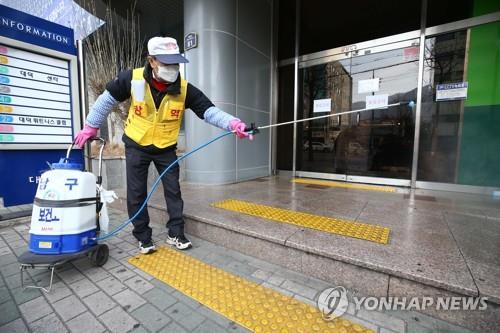