SEOUL, Feb. 19 (Yonhap) -- A Seoul court acquitted the chief of car-sharing app operator SoCar on Wednesday amid controversy over whether its ride-hailing service Tada is illegal.

Lee Jae-woong, SoCar's chief executive officer, was indicted in October 2019 without physical detention on charges of running a transportation business without a license.

The prosecution requested a one-year jail term for each of them and a 20 million-won (US$16,785) fine against VCNC.

Tada -- which means "to ride" in Korean -- was launched in October 2018 and has rapidly grown to become South Korea's leading ride-offering service. It operates mostly in the Seoul metropolitan area.

Tada argued that its business is within legal boundaries based on a written exception that specifically allows rented vans -- or vans with 11 to 15 seats -- to be offered with drivers.

Lee criticized the prosecution for turning a blind eye to the changing mobility industry and the government's move to ease regulations that apply to new technologies. 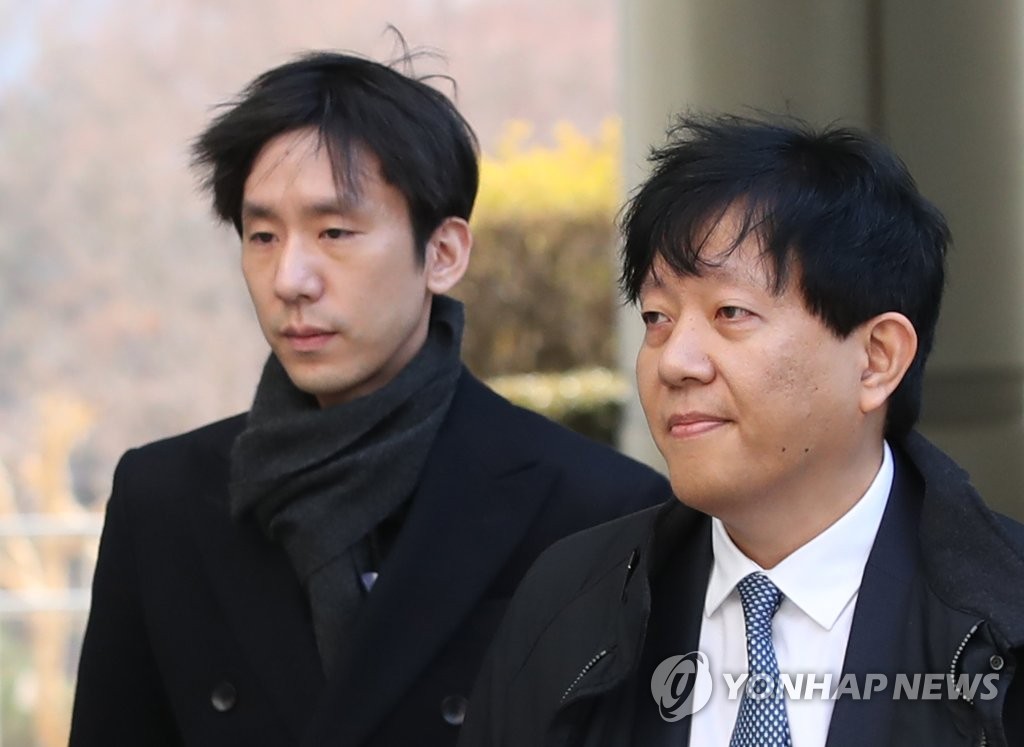