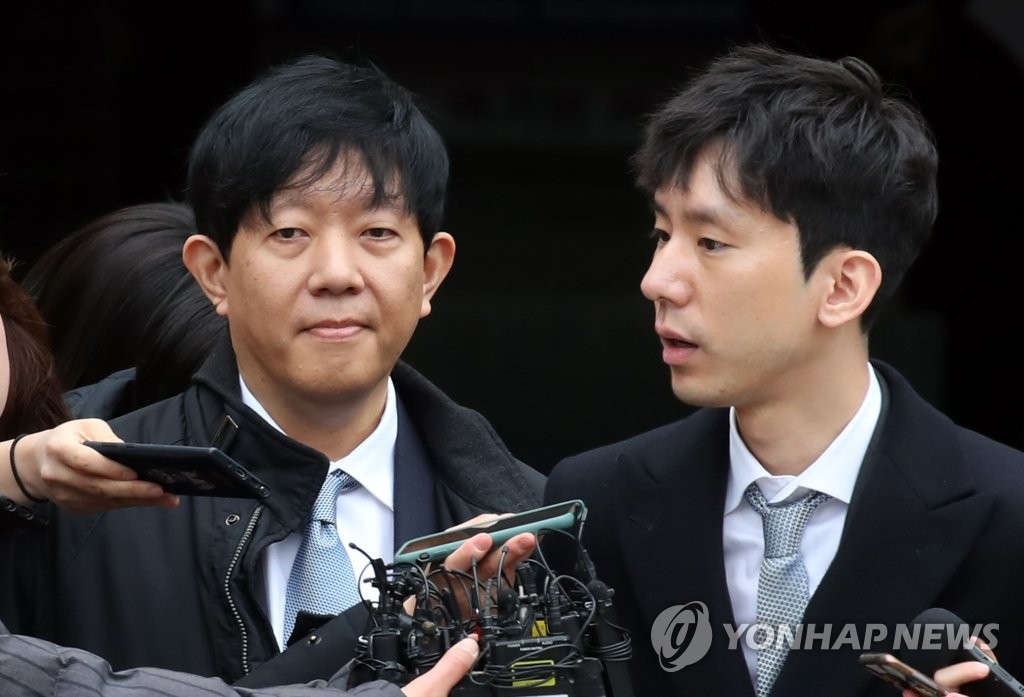 But the taxi industry vehemently protested the ruling, pledging to continue to fight against the Tada service.

"The ruling excluded a judgment on how illegal operations by Tada have prompted the passenger transportation industry to collapse. The decision amounts an exoneration of Tada, which uses lots of capital and a large law firm," four associations of taxi service providers said in a joint statement.

Tensions between the shared mobility industry and the taxi sector have not shown signs of abating despite the government's efforts to mediate between them. Several taxi drivers have set themselves on fire in protest at Tada.

The ruling may affect the National Assembly's review of a bill to revise the passenger transport service act, commonly seen as a means of outlawing Tada.

The bill, submitted by a ruling party lawmaker, calls for restricting the outsourcing of drivers of rental vans with 11-15 seats to tour purposes only.

Vehicles should be rented for at least six hours and users would be required to possess boarding passes if vehicles are rented or returned at airports or seaports, according to the bill's stipulations.

If the bill is passed at parliament and signed into law, it could drive Tada out its current business. But ahead of the April 15 general elections, it is not certain how the National Assembly will deal with the measure. 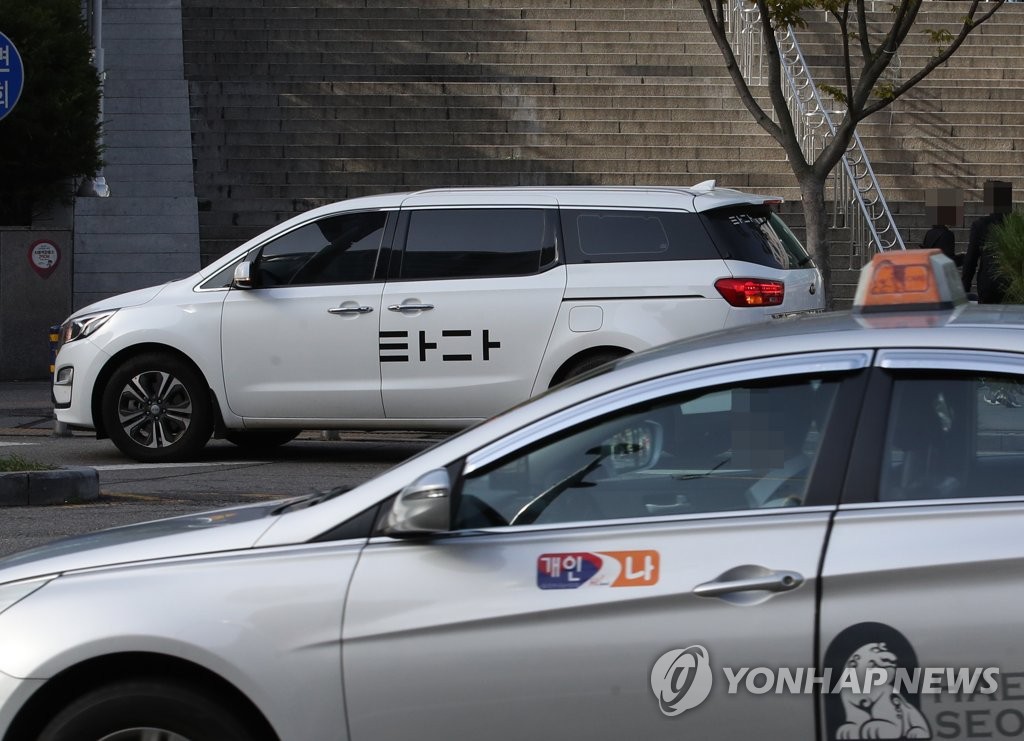