SEOUL, Feb. 19 (Yonhap) -- The spread of the new coronavirus in South Korea may be accelerating, with the country's probable first "super spreader" having infected as many as 14 out of the 20 newly reported virus cases at church services. 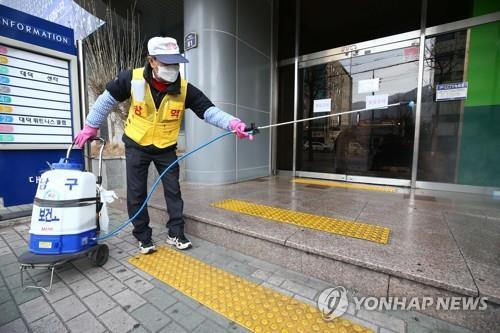 South Korea reported 20 new virus cases Wednesday, bringing the total number of infections here to 51. The country has released 16 virus patients from quarantine so far after they made full recoveries, the KCDC said.