SEOUL, Feb. 19 (Yonhap) -- A sample of "ON," the lead track of K-pop super band BTS' upcoming album "Map of the Soul: 7," will hit the popular video-sharing service TikTok half a day ahead of the song's official release this week, TikTok said Wednesday.

The 30-second video will be released on the social networking service at 6 a.m. Friday, 12 hours ahead of the official release set for 6 p.m. the same day, according to the service.

It is the first time in its seven-year career that BTS will unveil a sample of its new song on a video-sharing SNS platform.

The move is in line with an increasing number artists in and outside of Korea riding on the popularity of TikTok to market their music. Several K-pop stars have unveiled teasers of their new music releases through TikTok. 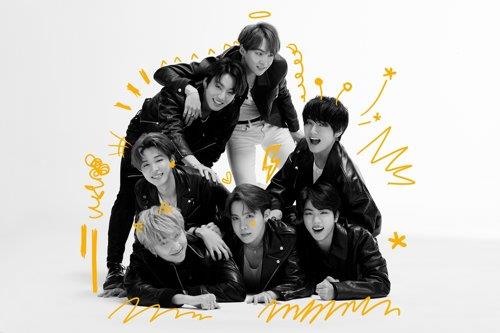