SEOUL, Feb. 19 (Yonhap) -- South Korea will bar foreigners to be released from a quarantined cruise ship off Japan from entering the country, a senior Seoul official said Wednesday, as Japanese authorities are scheduled to end the vessel's quarantine over the coronavirus.

In a press briefing, Noh Hong-in, an official of the central disaster management headquarters, also said that South Koreans who have been aboard the Diamond Princess docked in Yokohama, Japan, will be put under self-quarantine at their homes should they decide to fly to Korea. 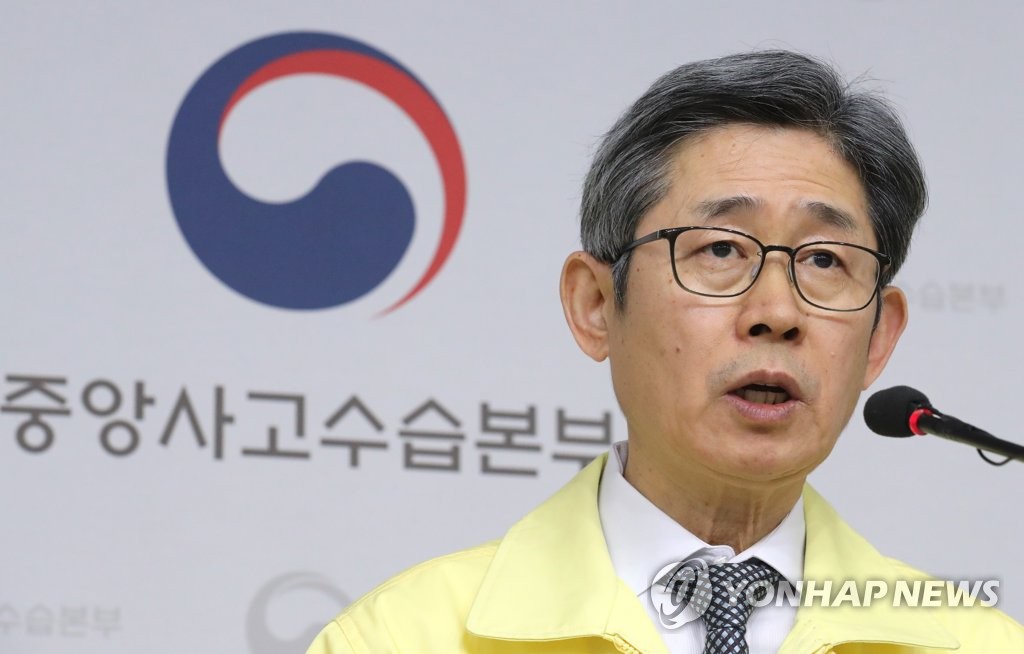 South Korea has asked Japan to provide the list of passengers, the official said.

Earlier in the day, a South Korean presidential plane arrived back in Seoul carrying six Korean nationals and a Japanese spouse who were aboard the ship. The Korean evacuees were among 14 South Koreans on the ship -- nine passengers and five crew members.

The cruise ship in question has been in quarantine since it reported the first group of COVID-19 infections on Feb. 5. The number of confirmed cases has swelled to more than 500 out of some 3,700 aboard.

Amid growing fears over the person-to-person transmission of the virus particularly in provincial regions, Seoul has been stepping up quarantine efforts. On Wednesday, South Korea added 15 more confirmed cases to its daily tally, bringing the total infections to 46.