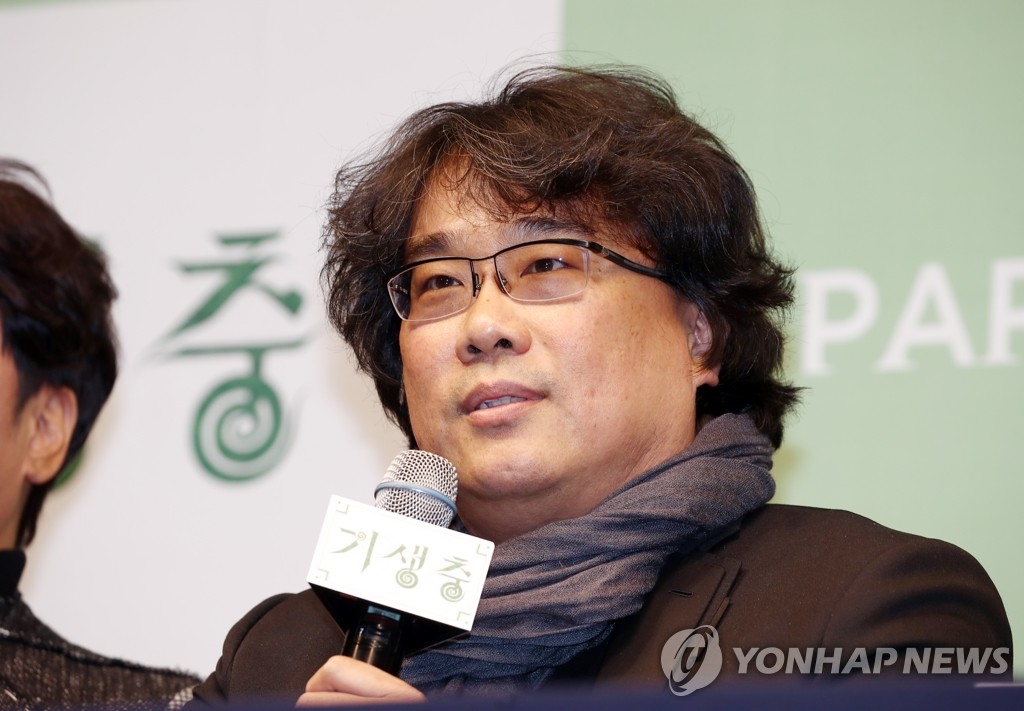 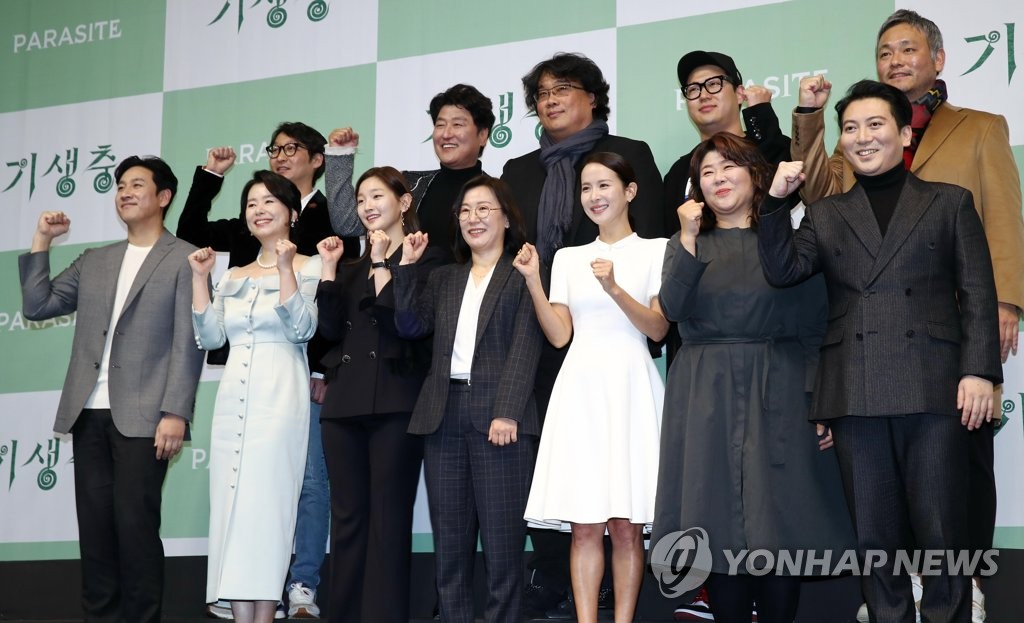 During the promotional tour, he said many cineasts in the U.S. were curious about the South Korean film industry that has produced such creative stories and movies in recent decades.

On the international stage, South Korean movies and filmmakers like Park Chan-wook and Lee Chang-dong have stood out and collected a number of prizes from renowned film festivals overseas.

Director Park was awarded the Grand Prix, the second-highest honor at the Cannes International Film Festival, for his 2003 thriller "Oldboy" and the Jury Prize for "Thirst" (2009), while Lee took home Cannes' best screenplay award for "Poetry" (2010).

"I think there were good interactions, or so-called dynamic clashes, between the commercial and the independence film industries in Korea in the early 2000s," said Bong, who made his directorial debut with "Barking Dogs Never Bite" in 2000.

But the dynamics seem to have diminished to some extent in recent years as the South Korean film industry has become less willing to take risks, he noted.

"Now we have to think about the way to revive the vital energy, trying not to be scared of taking risks but challenging them," he said. "Looking into recent quality indie films, however, I think many talents are ready to bloom. I expect there will be dynamic clashes in our film industry in the near future." 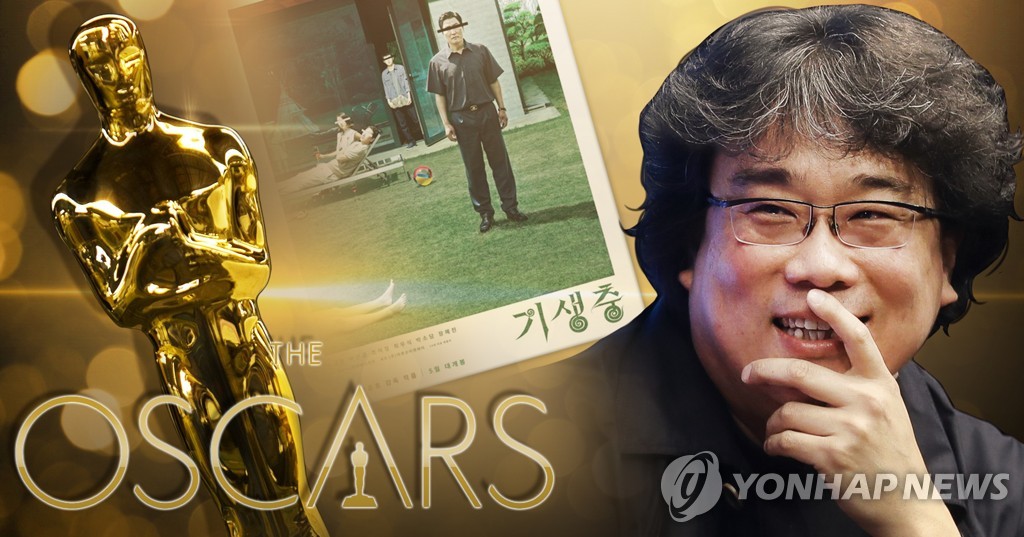