Kang Seung-seok, former chief of the Korean Consular Office in China's Dalian, took the position amid Seoul's stepped-up efforts to provide consular assistance to some 100 South Koreans in Wuhan, the epicenter of the deadly virus, and its vicinity. 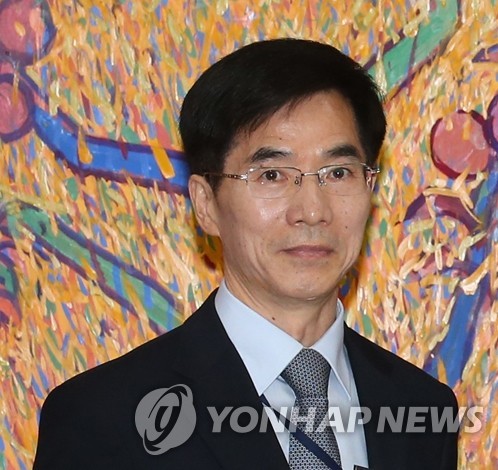