The prosecution said the case uncovered corrupt ties between politics and business circles and vowed to do its best to ensure "a conclusion that is in line with law and common sense." 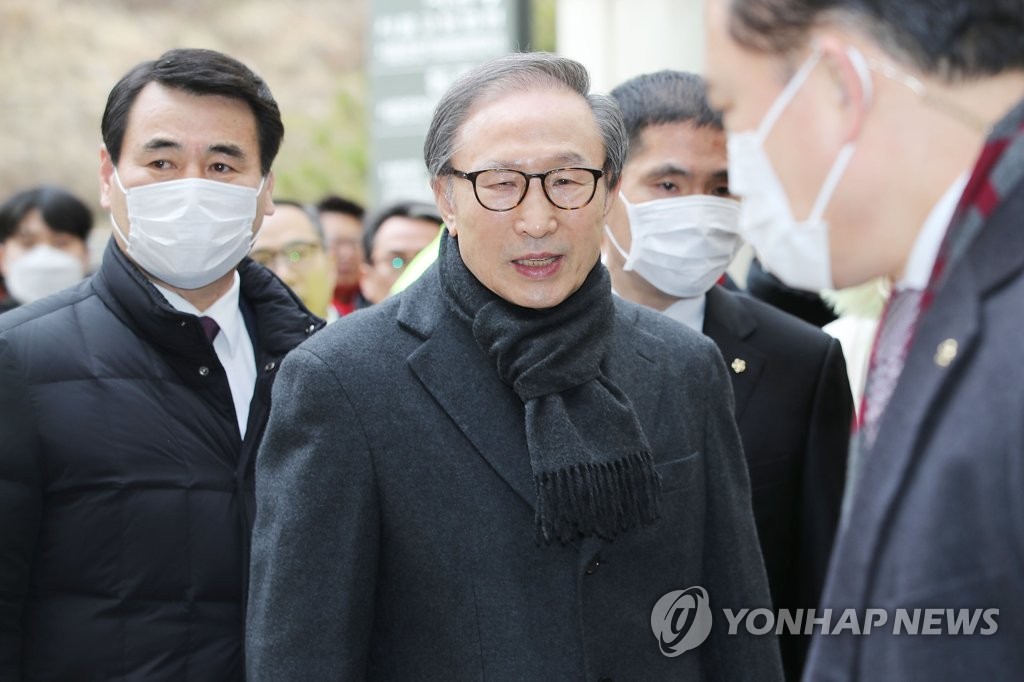