SEOUL, Feb. 19 (Yonhap) -- Hyundai Motor Group Chairman Chung Mong-koo will no longer serve as executive director of flagship Hyundai Motor Co., the company said Wednesday, in a move that will strengthen his only son's position in leading the South Korean automotive group.

Hyundai Motor's board of directors has not reappointed the 81-year-old chairman as an executive director for another three-year term, the group said.

Chung's term as executive director at Hyundai Motor ends on March 16, the auto parts affiliate of the group, a company spokesman said. 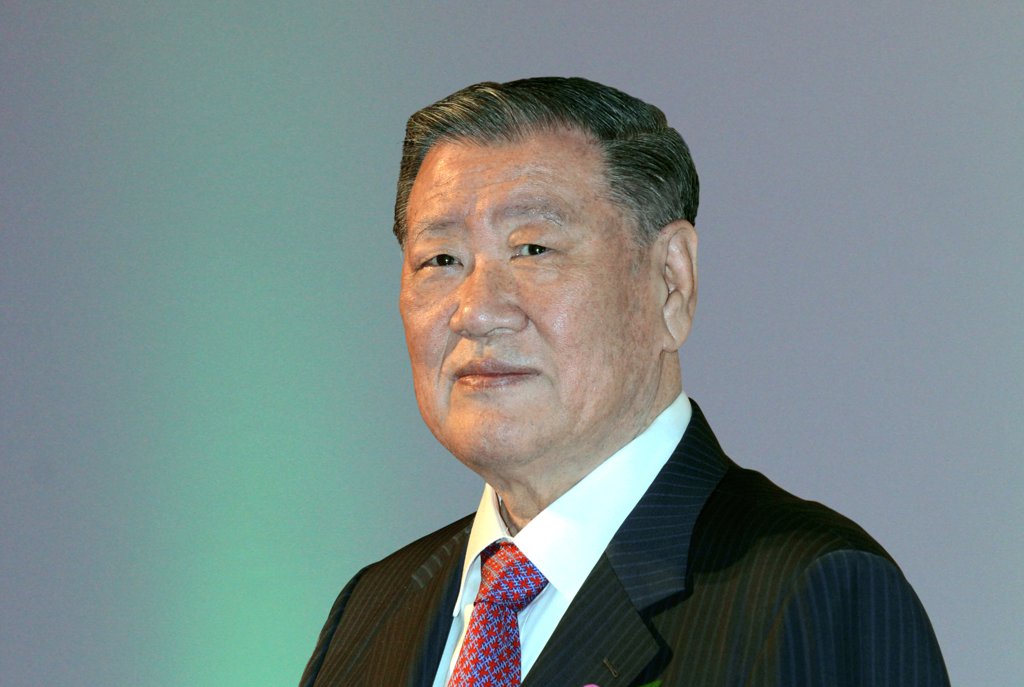 "But the chairman will continue to serve as chairman of Hyundai Motor Group," he said. Chairman Chung currently serves as executive director at Hyundai Mobis Co.

At a shareholders' meeting scheduled for March 19, the group's heir apparent Euisun, 49, is widely expected to get shareholders' approval to replace his father as representative director at Hyundai Motor.

The maker of the Sonata sedan and the Santa Fe sport-utility vehicle said it has also changed the purpose of its business in articles of association into a car manufacturing and future mobility service provider from the previous car manufacturer.

The change in the company's articles of association is also subject to approval at the shareholders' meeting.

Hyundai Motor's net profit nearly doubled to 3.26 trillion won in 2019 from 1.65 trillion won a year earlier helped by an improved product mix and a weak won.

In 2020, the company aims to sell a total of 4.58 million vehicles in global markets. The target is 3.5 percent higher than the 4.42 million units it sold last year.