SEOUL, Feb. 20 (Yonhap) -- After years of a slump and dwindling profitability, South Korean retail giants have turned their eyes to the online business in the face of growing e-commerce operators that have changed the landscape of the retail industry here.

Despite the retail behemoths' heavy spending on IT infrastructure to revamp its online business to make up for losses from its traditional brick-and-mortar business, market watchers say their belated omnichannel approach has failed to catch up with the latest trend.

Lotte Shopping Co. -- the operator of the country's biggest department store and hypermarket chains -- joined a list of traditional retailers that have announced a slew of drastic and painful restructuring measures after delivering poor earnings last year. 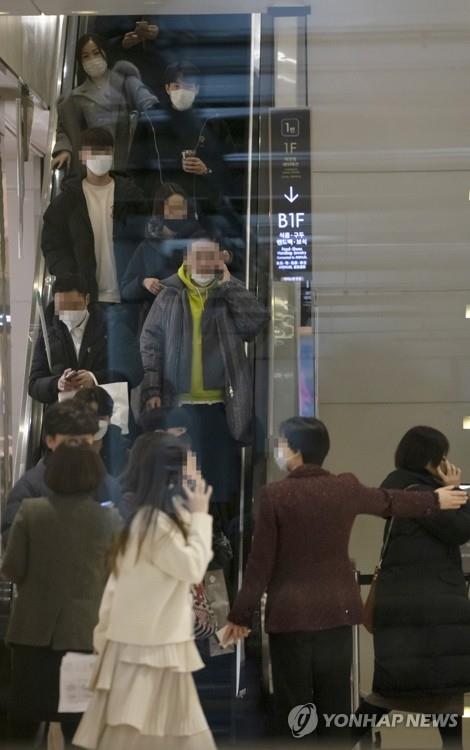 In a move to shore up its falling profit and cut losses, the retail giant announced it will sell some 200 out of its 718 offline stores across the country. The asset sale plans will be implemented gradually over the next five years.

Lotte Shopping's business plan is "focused on restructuring, the first since its foundation" in 1979, said a company official who asked not to be named, adding that other various downsizing moves may take place down the road.

Lotte Shopping is expected to first shutter outlets of Lotte Supermarket and Lotte Mart that logged the largest losses last year, according to market watchers. 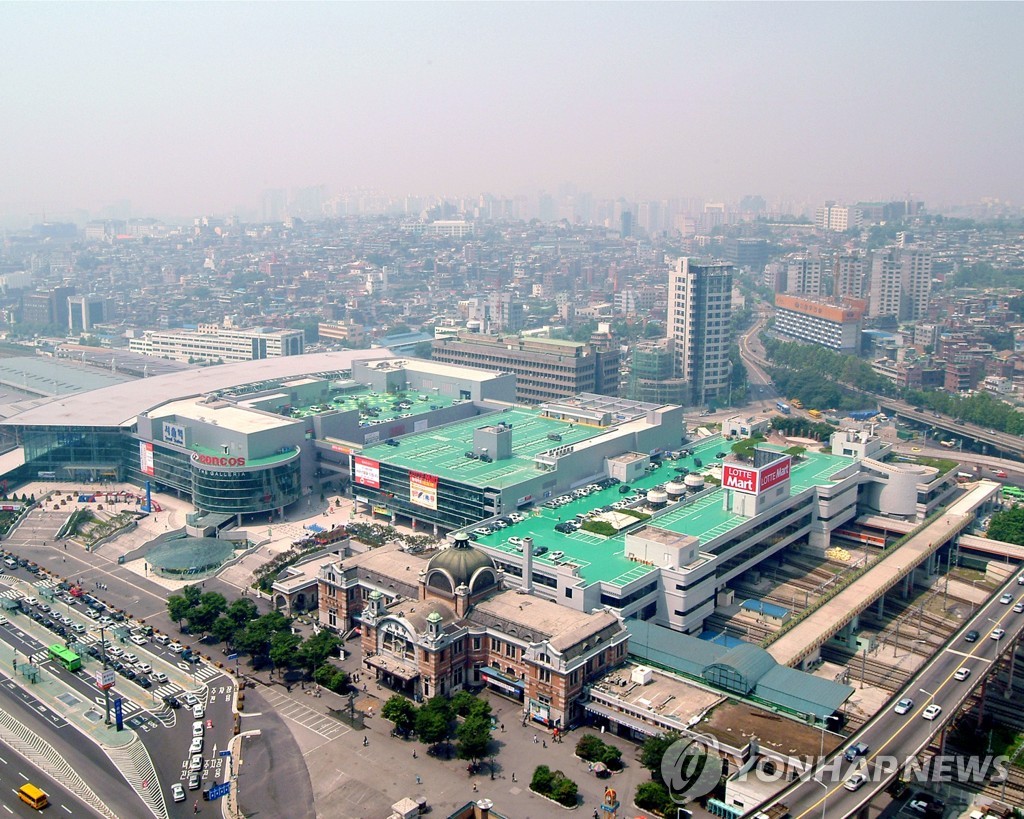 The move illustrated changing trends in consumer behavior driven by disruptive technology in South Korea, one of the most wired countries in the world, with one of the highest smartphone penetration rates.

A growing number of people are using computers and mobile phones to buy things, ranging from clothes to electronic goods in recent years, a trend that boosted sales of online grocery and e-commerce platforms, including Gmarket and Market Kurly.

The total value of online shopping in South Korea hit a record high of 12.5 trillion won (US$10.5 billion) in December, according to data compiled by Statistics Korea. The reading was the highest since January 2001, when the statistics agency started collecting data on online shopping

"Lotte Shopping's announcement is the retail giant's painful decision that restructuring of its traditional offline stores is the best way to improve its dwindling profitability," said Park Sang-joon, an analyst at Kiwoom Securities Co.

In an ambitious move, Lotte Shopping also mapped out a blueprint that focuses on eventually changing the retail giant into a service provider that can offer omnichannel services to customers based on its data of over 39 million customers, which account for 76 percent of South Korea's population of 51 million.

Under the envisioned plan, Lotte Shopping will eventually "reset" all of its brick-and-mortar shops that cross business boundaries for full-fledged synergy.

"For instance, grocery corners at Lotte Department Store outlets with low competitiveness and low sales figures will be operated by Lotte Supermarket, which is strong in the fresh food sector," said Lee Sung-dae, a Lotte Shopping official.

Emart, which operates a number of chains ranging from convenience stores to home electronics besides its hypermarkets, has already undergone a major restructuring move by closing down low-profitable chains starting in the second half of last year.

The retail giant shuttered several of its dollar-store concept Pierrot Shopping stores, including the first outlet in the Myeongdong shopping district in central Seoul, due to mounting losses. The remaining six stores will also be shut down within this year

Emart also closed down 18 outlets of Britain's household drugstore chain BOOTS, with only 15 remaining after it has failed to catch up with market leader Olive Young, operated by retail conglomerate CJ Group. 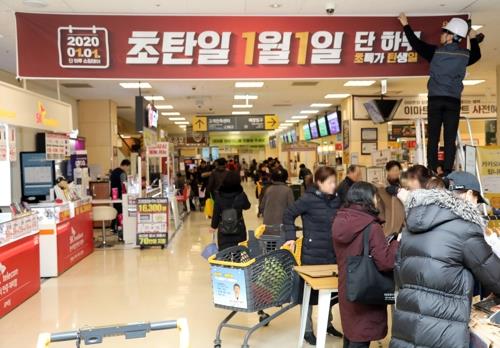 The massive restructuring move was the first major task spearheaded by Kang Heui-seok, a former partner at Bain & Company, who took office in October of last year. He is the first outside chief executive to head the retail giant.

"There is no plan to close down hypermarket outlets at the moment," said Kong Jae-hoon, an Emart official, adding that the company's plan is more focused on renewing its offline outlets.

In order to do so, Emart plans to remodel about 50 out of 160 general merchandise stores this year to offer a larger selection of lower-priced items and high-margin, private-brand products.

Emart also said it aims to achieve 21 trillion won in sales this year by expanding its network of outlets, on which it will spend 845 billion won in investment.

Amid a massive restructuring wave among retail behemoths, market watchers say it is too premature to judge whether the local retail industry has reached a point in what some say "retail apocalypse."

"It is clear that retailers have been one step behind e-commerce powerhouses over the past years," said Lee Jing-hyun, an analyst at Yuanta Securities Korea Co. "However, unprecedented painful restructuring efforts are expected to bring about some visible outcomes."