WASHINGTON, Feb. 19 (Yonhap) -- The United States will adjust the services provided by South Korean workers on its military bases on the peninsula if the two countries fail to reach a cost-sharing deal in the coming weeks, the Pentagon said Wednesday.

Nearly 9,000 South Korean workers face a furlough in April if the allies fail to renew their agreement on sharing the cost for the stationing of 28,500 American troops on the peninsula. 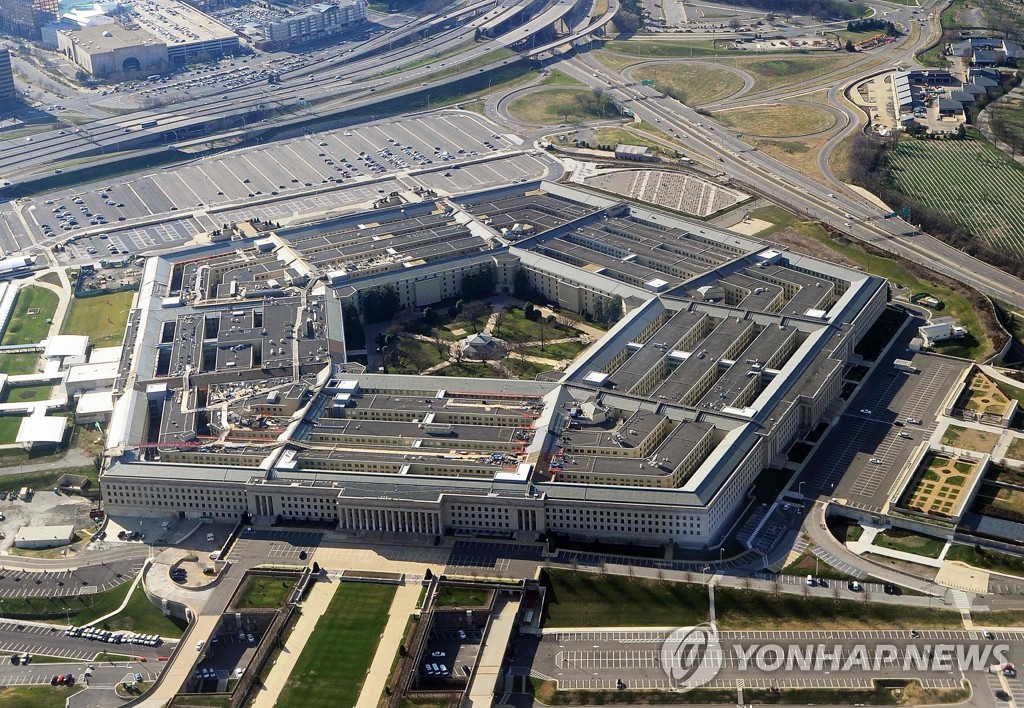