The hearing, titled "North Korea Policy One Year After Hanoi," will be held Tuesday by the Senate Foreign Relations Subcommittee on East Asia, the Pacific and International Cybersecurity Policy.

The hearing is expected to focus on the denuclearization negotiations between Washington and Pyongyang, which have stalled since a failed summit between U.S. President Donald Trump and North Korean leader Kim Jong-un in Hanoi, Vietnam, in February 2019.

The session will be presided over by Sen. Cory Gardner (R-CO), chairman of the subcommittee and a strong supporter of sanctions on Pyongyang. 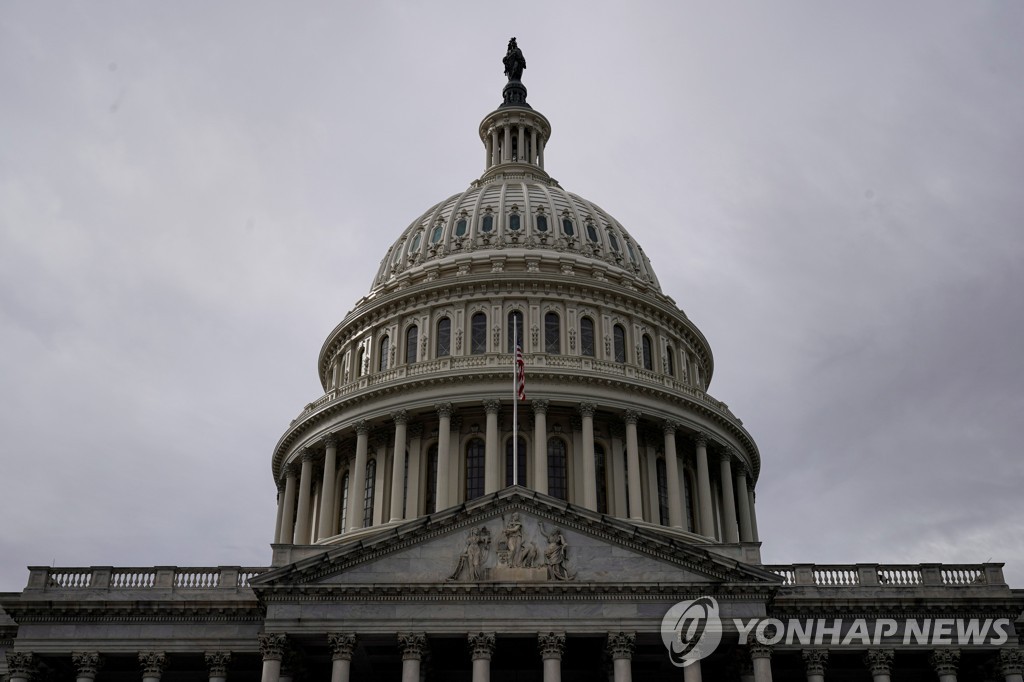