SEOUL, Feb. 20 (Yonhap) -- SK hynix Inc., the world's No. 2 memory chipmaker, said Thursday that about 800 workers at its South Korean headquarters have entered self-quarantine after a new recruit was found to have had contact with a new coronavirus patient.

The employee later tested negative, but the company kept the quarantine measure for the workers at its Icheon campus, about 70 kilometers south of Seoul, noting the move is not affecting its factory operations.

On Wednesday, South Korea reported its first death of a novel coronavirus patient with the number of the country's total confirmed cases reaching 104. 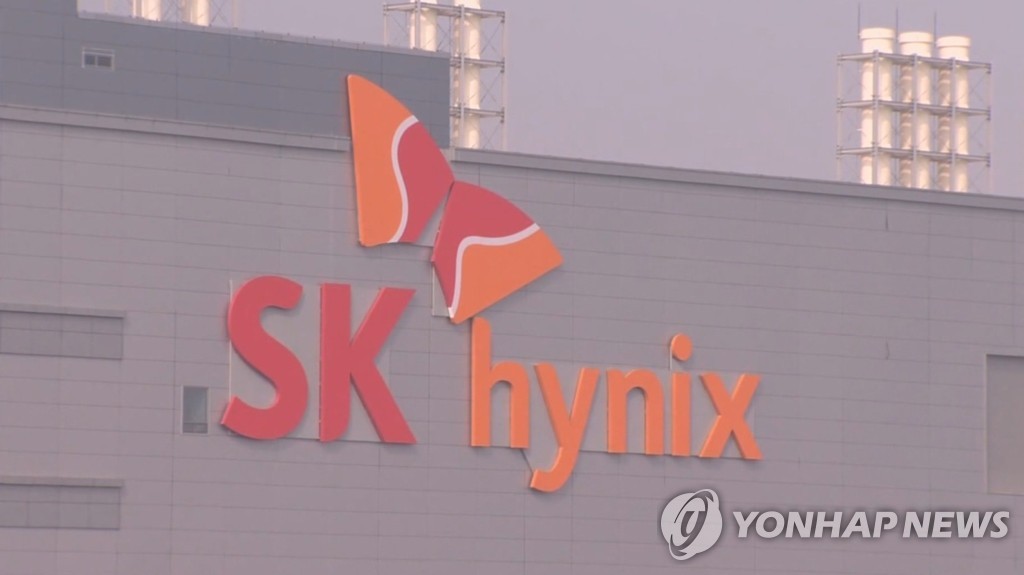