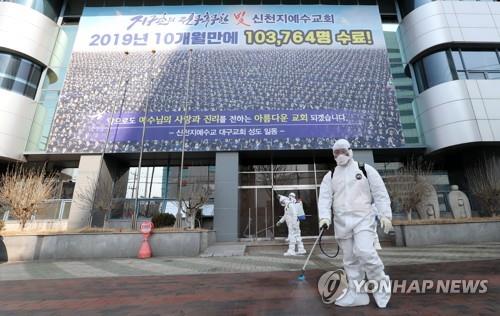 Of the 53 new cases, 51 are in Daegu, 300 kilometers southeast of Seoul, and neighboring North Gyeongsang Province. The remaining two were reported in Seoul, the Korea Center for Disease Control and Prevention (KCDC) said in a statement.

The country's first patient presumed to have died from the coronavirus had been receiving treatment at a hospital in the southeastern city of Cheongdo. Confirmation of his infection was revealed after he died of pneumonia on Wedensday, according to the health autorities.

Of the 51 new cases in Daegu, 23 patients are believed to be linked to a 61-year-old South Korean woman who was confirmed to be infected Tuesday, the KCDC said. 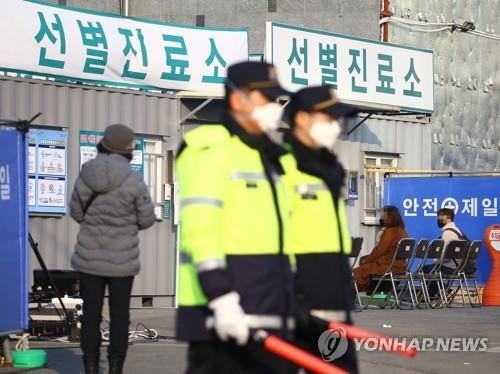 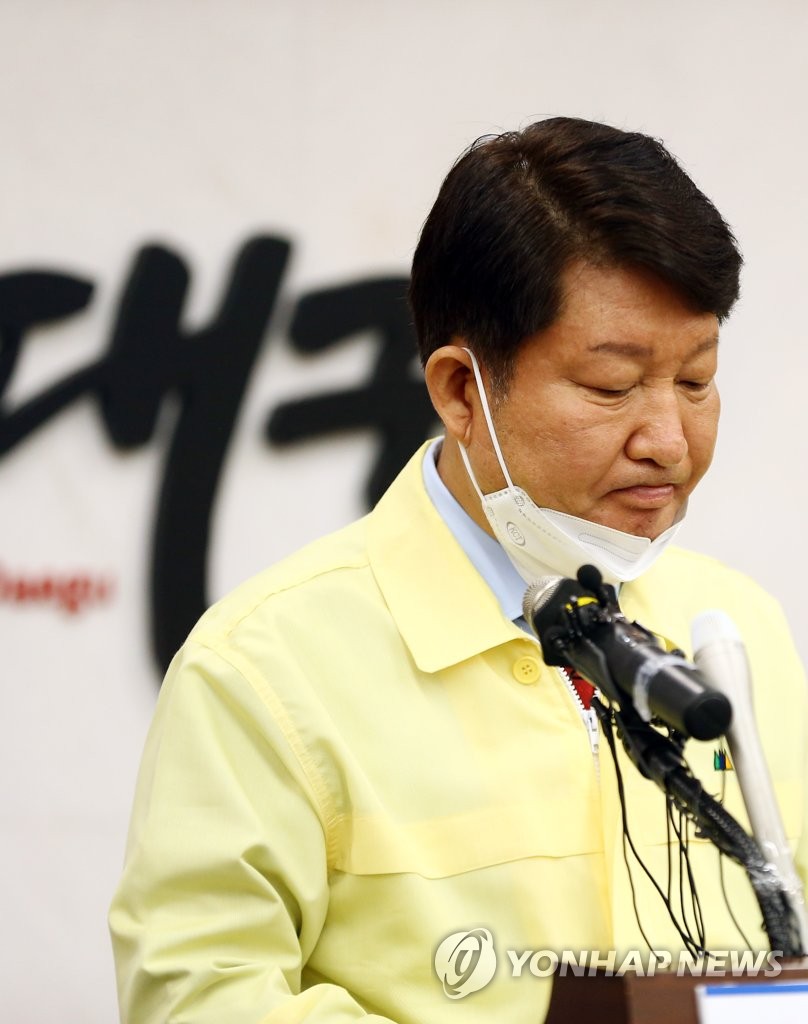