A source close to the player told Yonhap News Agency on Thursday that Son was admitted to a Seoul hospital earlier in the day, and the surgery has been scheduled for Friday. 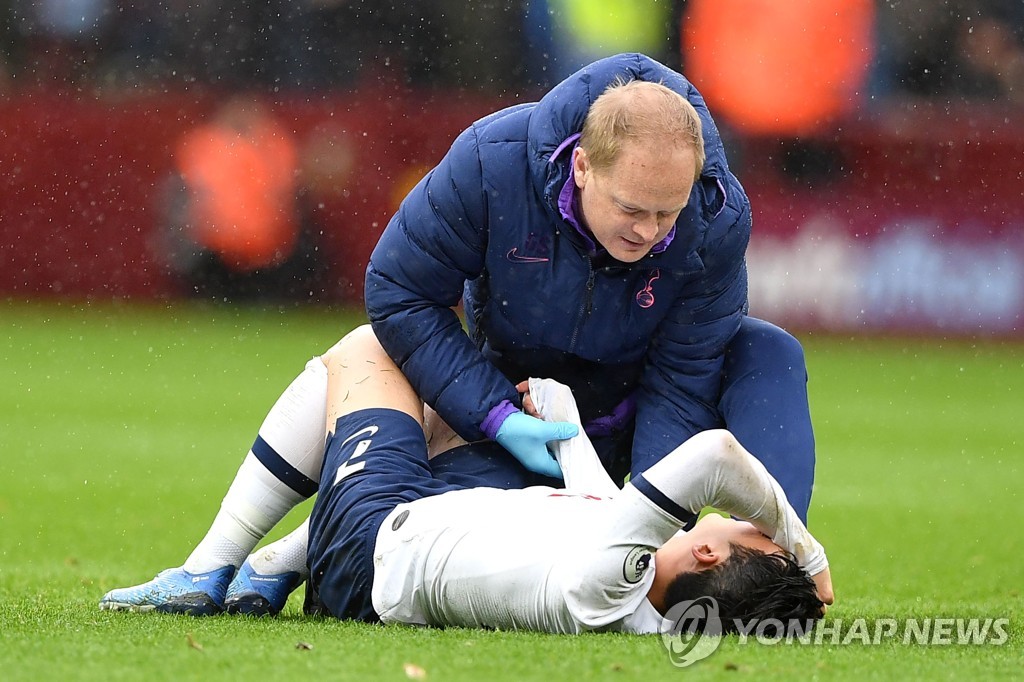 Son suffered the fracture to the radius in the forearm during a Premier League match against Aston Villa last weekend. Son apparently suffered the injury when he landed hard on the right arm following a collision with a defender in the early moments of the match. Remarkably, Son played the entire match and scored twice, including the go-ahead goal during second-half stoppage time, for the Spur's 3-2 victory. He extended his goal scoring streak to a new career-high five matches.

Son's extended absence is a major blow for Tottenham, who are also missing forward Harry Kane with a hamstring injury. 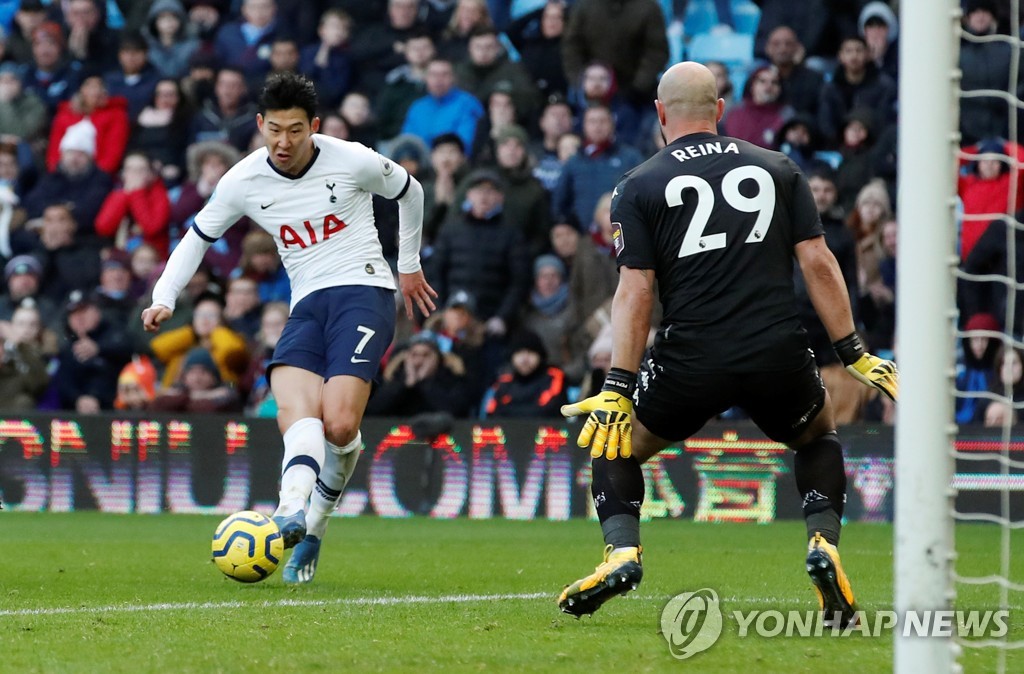