SEOUL, Feb. 20 (Yonhap) -- The spread of the new coronavirus is influencing the operations of the National Assembly ahead of the April elections, with lawmakers elected in affected regions calling for active state measures to contain the virus.

With some 50 days remaining before the April 15 parliamentary elections, it is hard to see rival parties engage in aggressive election campaigning amid mounting concerns that the COVID-19 has begun spreading locally.

The fast spread of the virus in the southeastern city of Daegu and the surrounding North Gyeongsang Province has, in particular, prompted lawmakers elected from those areas to remain skittish about the impact of the flu-like illness.

Of more than 50 cases reported this week, most of the new cases were confirmed in South Korea's fourth-largest city and its surrounding region. The total number of infections is 82 here.

Rep. Kim Boo-kyum, a ruling party lawmaker whose governing district is in Daegu, 302 kilometers southeast of Seoul, showed up at the main chamber of the National Assembly on Thursday wearing a face mask. 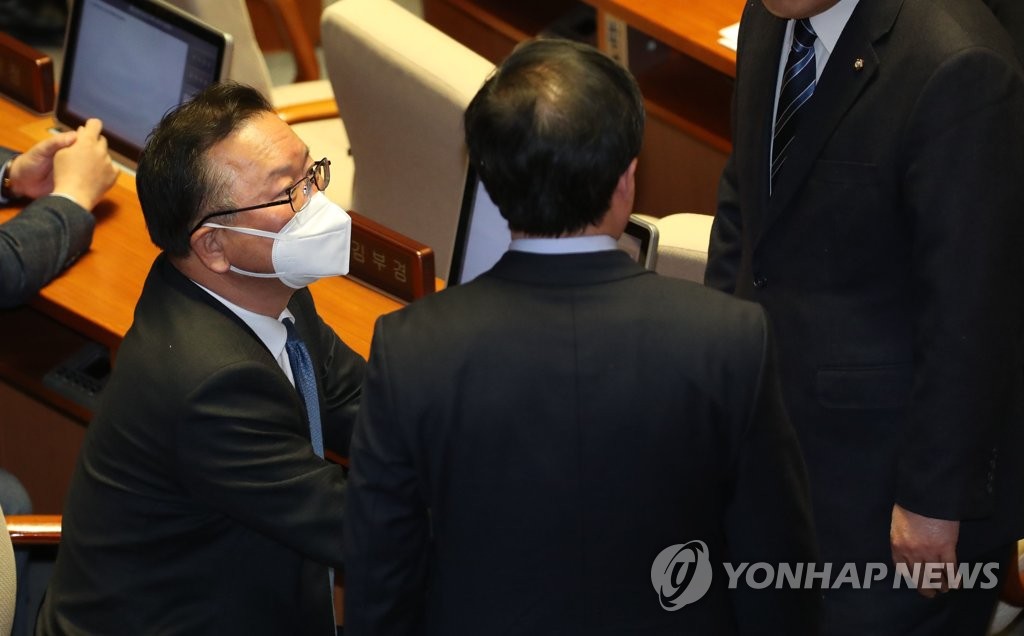 Kim has stressed the need for the government to allocate a supplementary budget to cushion the impact of the virus on the regional economy.

"Community transmissions of the virus will inevitably hurt self-employed people. So I once again request the drafting of an extra budget to ease its impact on the regional economy and support it," Kim said in a statement.

On his Facebook page, Rep. Hong Eui-rak of the ruling Democratic Party, who was also elected in Daegu, called for people to trust the central and city governments in their efforts to contain the virus.

The main opposition United Future Party (UFP) postponed its planned interview with those who have applied for nominations to run in constituencies in Daegu, a traditional stronghold for the conservative party.

The interview was supposed to be held later in the day as the party is keen to replace incumbent multiple-term lawmakers with new faces in the city and North Gyeongsang Province.

"(The government) should declare Daegu a special disaster area. It also needs to further raise its infectious disease alert level and contain the spread of virus with beefed up quarantine," Rep. Choung Tae-ok of the UFP told a meeting of the parliamentary national policy committee. 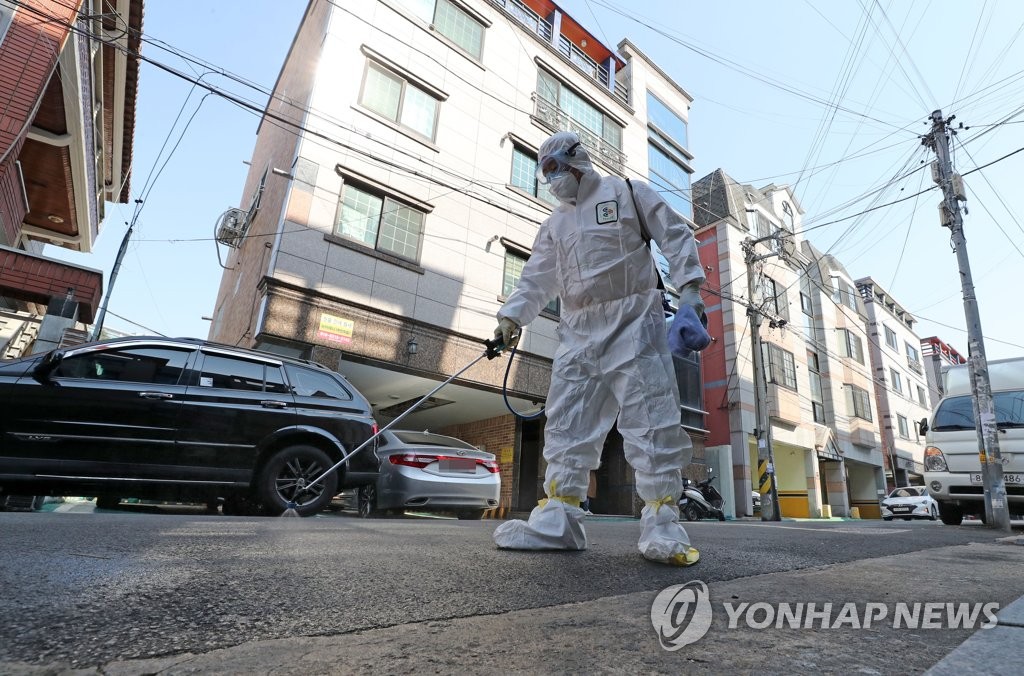