SEOUL, Feb. 20 (Yonhap) -- Prime Minister Chung Sye-kyun on Thursday convened an emergency meeting of senior officials to discuss ways to contain the spread of the new coronavirus, as South Korea reported its first death among the country's 104 confirmed cases.

They discussed whether to raise the virus alert level, currently at "orange," the second highest in the four-tier system, and measures to support the virus-hit southeastern city of Daegu and its adjacent North Gyeongsang Province.

Chung is expected to announce additional containment measures after finalizing them during a session of the country's central disaster management headquarters set to be held on Friday morning. He may also brief President Moon Jae-in on the measures.

The emergency meeting came as the country reported its first death of a COVID-19 patient, with the total number of confirmed cases surpassing 100. Concerns about community transmission were fanned by dozens of new cases reported this week in Daegu, a metropolis of 2.5 million.

With the epidemic spreading locally, albeit with a limited scope, the government is cautiously considering raising the virus alert to "red," the highest level applicable to a situation where a contagious illness is spreading across the country.

At Thursday's meeting, the officials did not reach any decision on the alert level. They plan to have further discussions the following day after watching the situation overnight.

"As the situation continues to remain fluid, we have decided to further watch the situation overnight," a government official said. "Currently, the possibility is half and half when it comes to whether we will raise the alert level."

Also at the meeting, the ministers discussed how to provide support to the virus-hit regions that have complained of shortages of quarantine facilities and medical specialists. 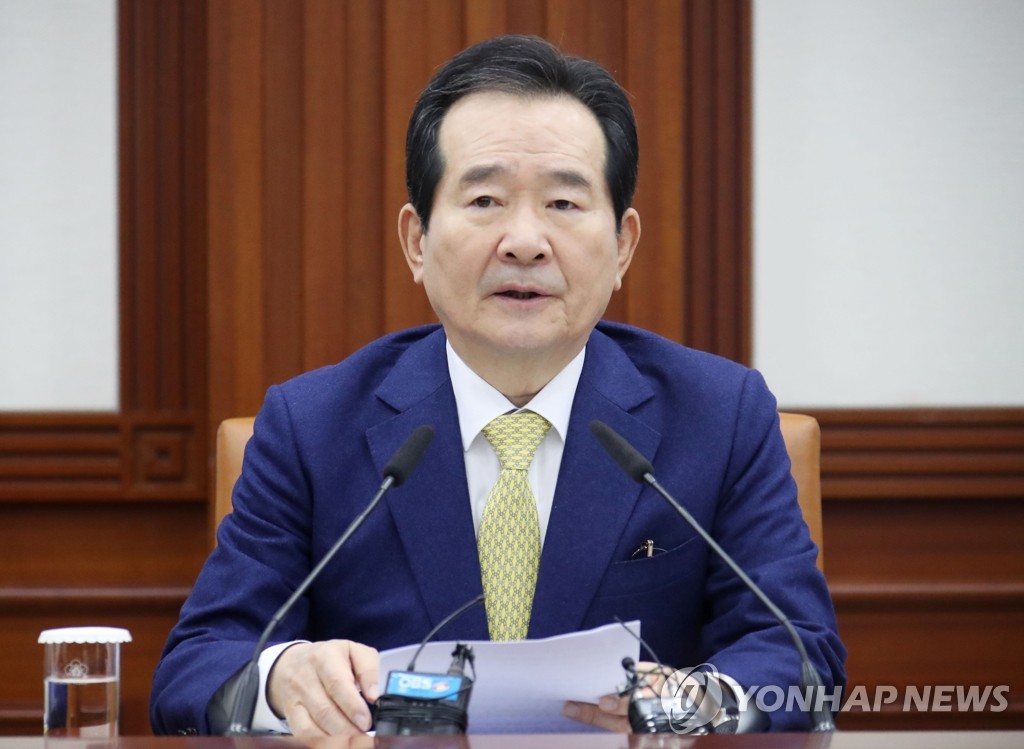