DUNEDIN, United States, Feb. 20 (Yonhap) -- One of the most-used expressions by Toronto Blue Jays manager Charlie Montoyo is "fun to watch." So far this spring training, he's relied on it often to describe his new South Korean ace, Ryu Hyun-jin.

"Ryu is Ryu. He throws strikes. It was fun to watch," Montoyo told reporters at TD Ballpark on Thursday, a day after Ryu's first live batting practice of spring training. "He's going to be around the zone. I could see how his pitches moved. He's going to make you beat him. He's not going to walk you." 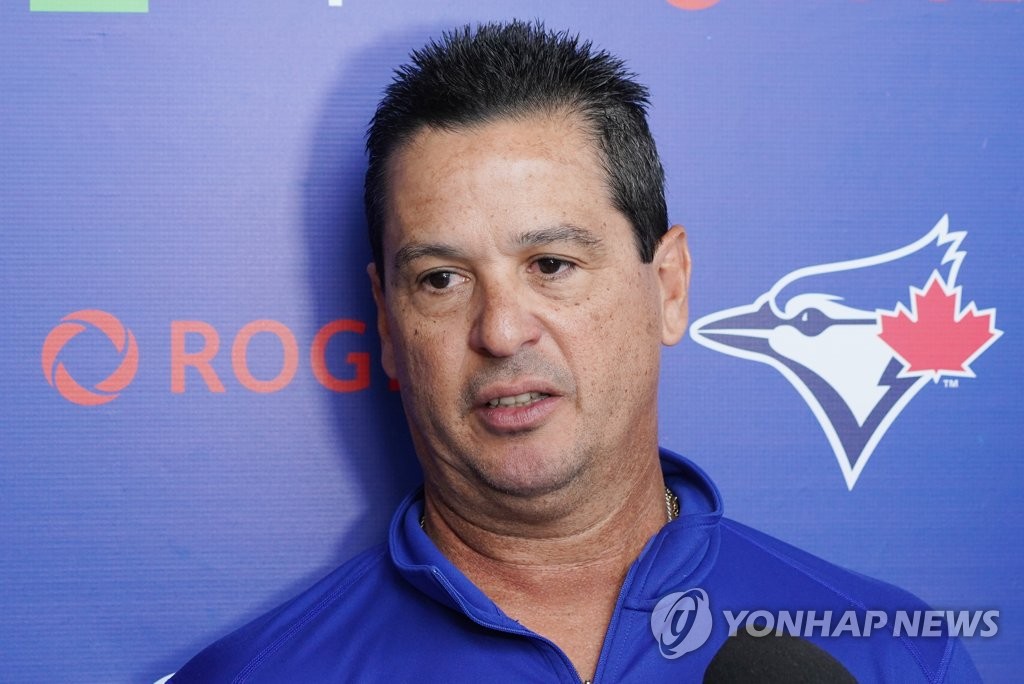 Ryu is in his first spring training with the Jays, which he joined on a four-year, US$80 million contract in December after leading the majors in ERA and finishing second in the National League Cy Young Award voting. That's the largest deal ever handed out by the Blue Jays to a pitcher, and barring injuries, Ryu will be their Opening Day starter in Toronto against the Boston Red Sox on March 26.

The Blue Jays will begin their preseason game schedule Saturday against the New York Yankees. Their first game at the brand new TD Ballpark will be next Monday against the Atlanta Braves.

Throughout camp, the Jays have kept mum on Ryu's pitching schedule. When reporters asked Ryu about his first spring appearance, the pitchers told them to go ask the manager.

When informed of that exchange, Montoyo quipped, "That's a good man."

Whether or not Ryu will have another live batting practice before his first game, the manager said: "It's up to him. He knows what he's got to do. If he needs another one, we'll give him another one." 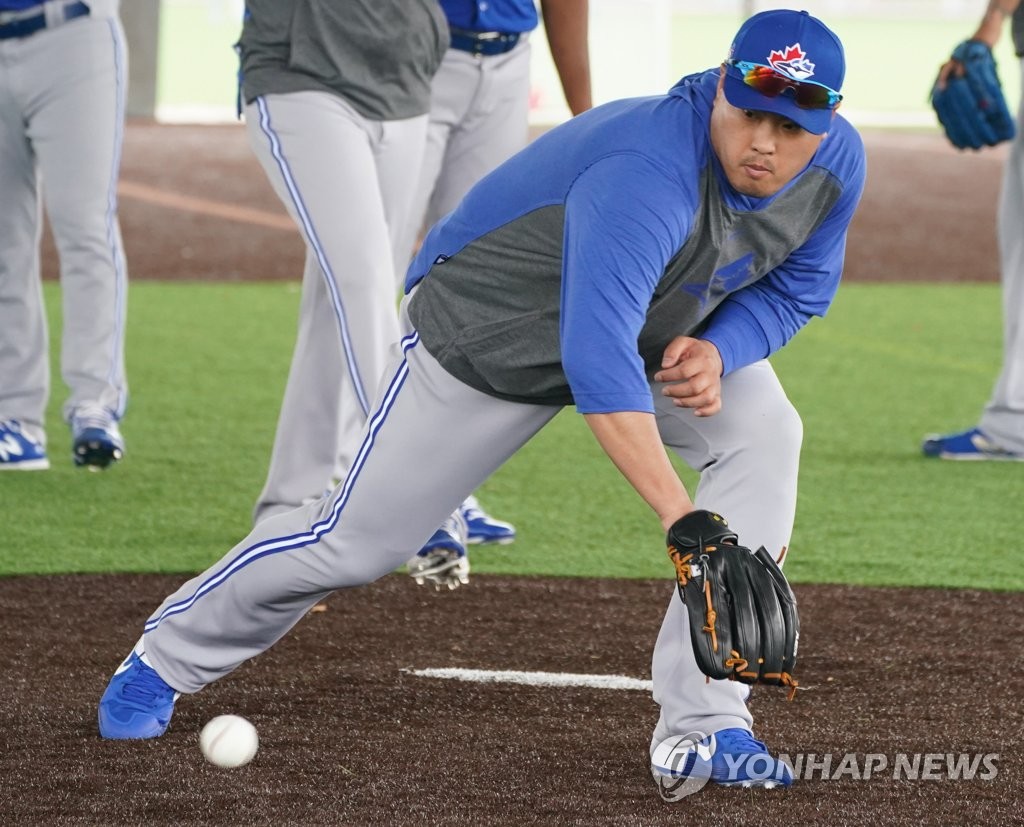