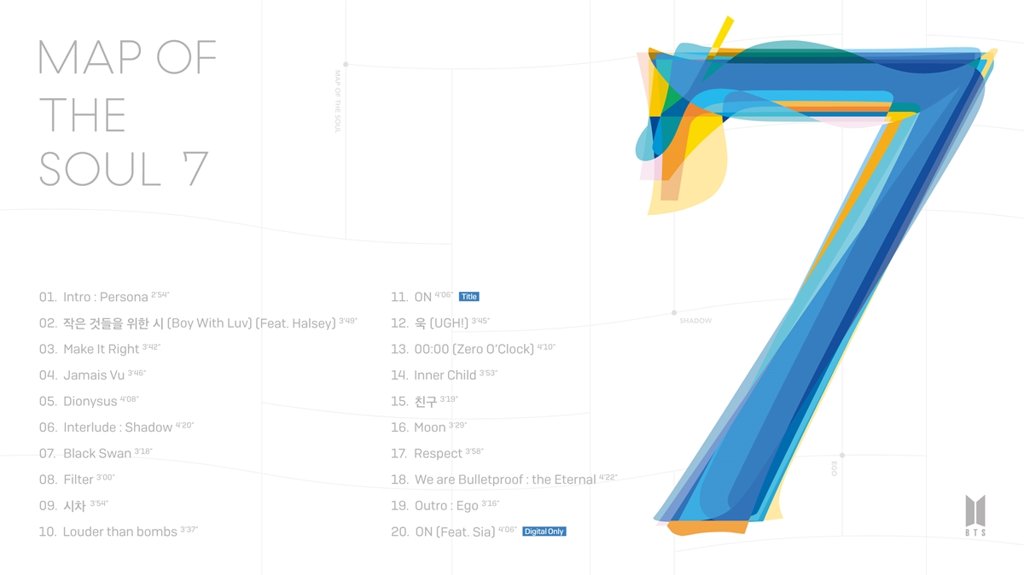 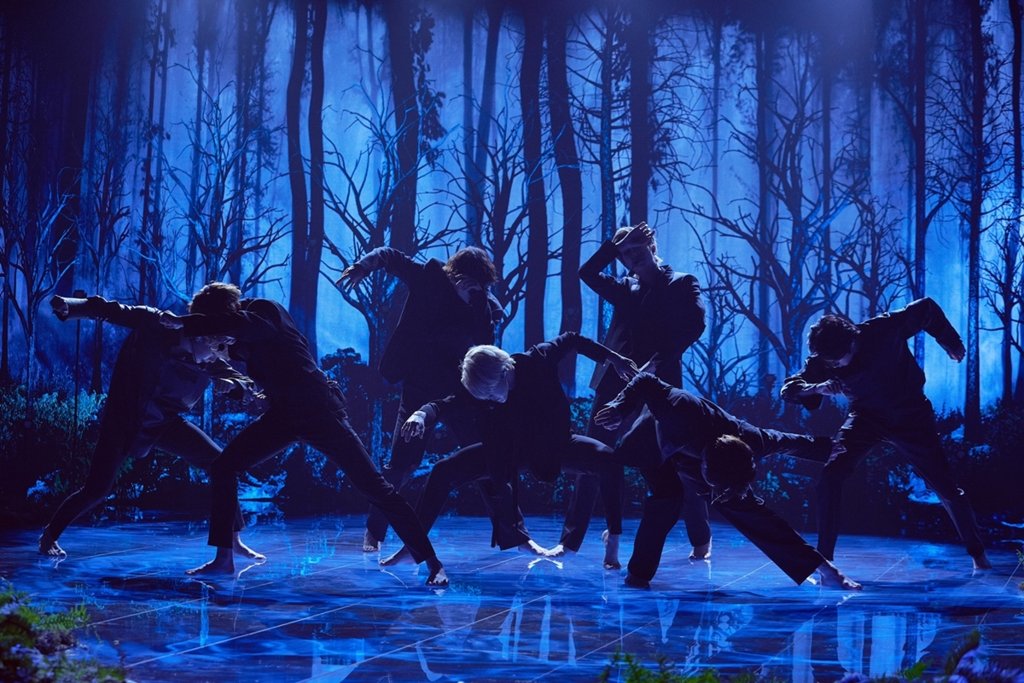 In a live video log on South Korean online broadcasting platform V Live on Friday, the BTS members talked about their new release.

Member Jin hinted that the stage performance of "ON" involves "a large-scale performance," further boosting fans' anticipation for the new album and its lead song.