(ATTN: UPDATES throughout)
By Park Boram 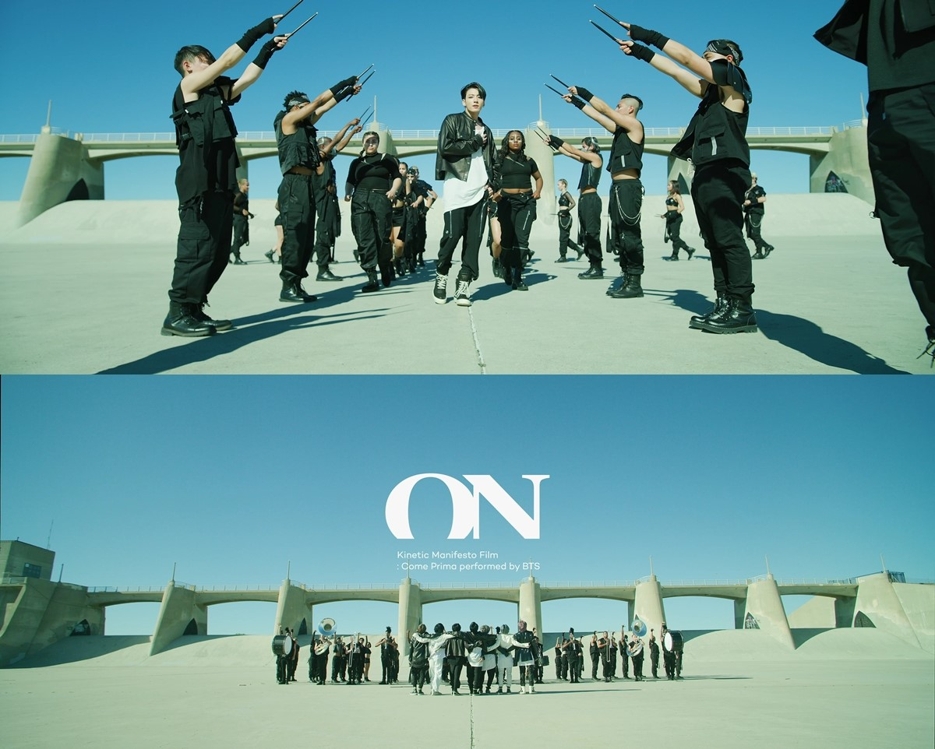 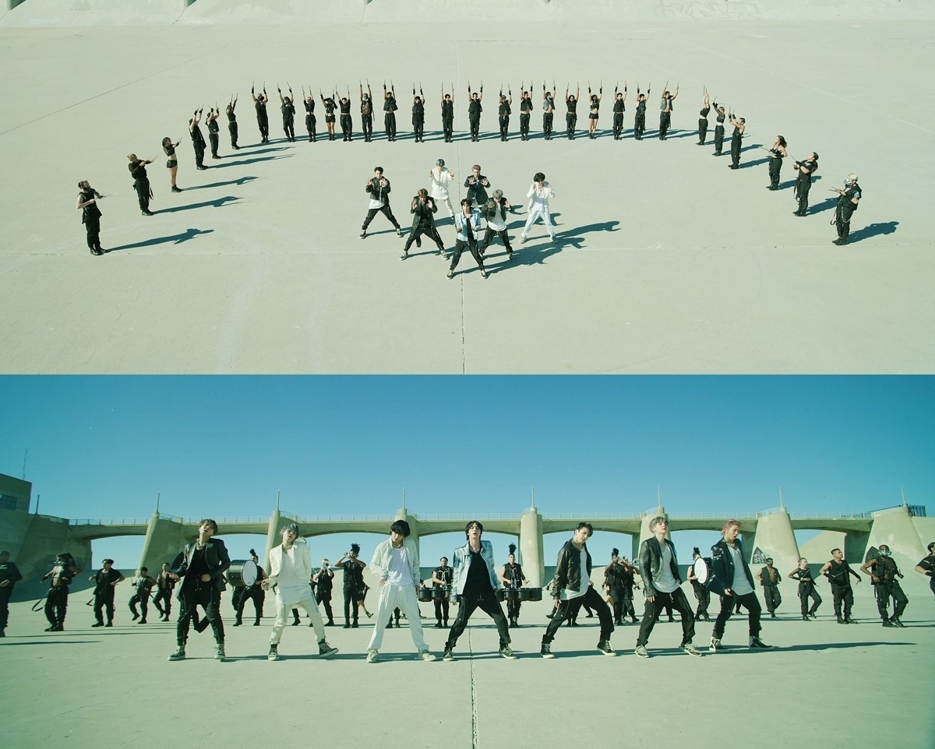