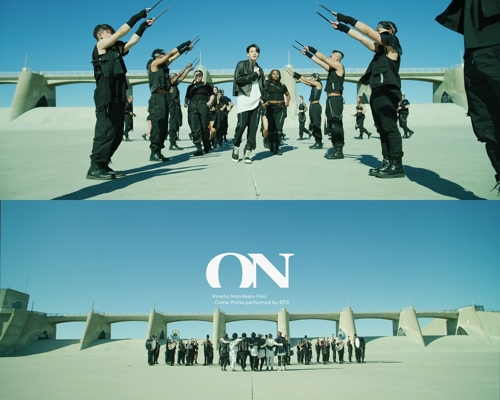 "Map of the Soul: 7" sold more than 2.13 million copies in less than two hours after its release. 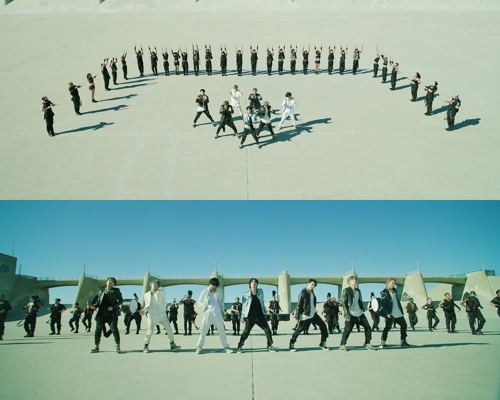