DUNEDIN, United States, Feb. 20 (Yonhap) -- After spending seven years in the National League (NL) with the Los Angeles Dodgers, South Korean pitcher Ryu Hyun-jin will now be facing designated hitters in the American League (AL) as a member of the Toronto Blue Jays.

In addition to facing an extra hitter in the opposing lineup -- as opposed to NL pitchers, most of whom have no discernible hitting skills -- Ryu has also joined an offense-happy AL East division. Whereas Dodger Stadium is one that favors pitchers, Toronto's home, Rogers Centre, is one of the most hitter-friendly parks in baseball.

These factors may seem to work against Ryu. But his pitching coach, Pete Walker, isn't worried, because of Ryu's bread-and-butter pitch, his changeup. 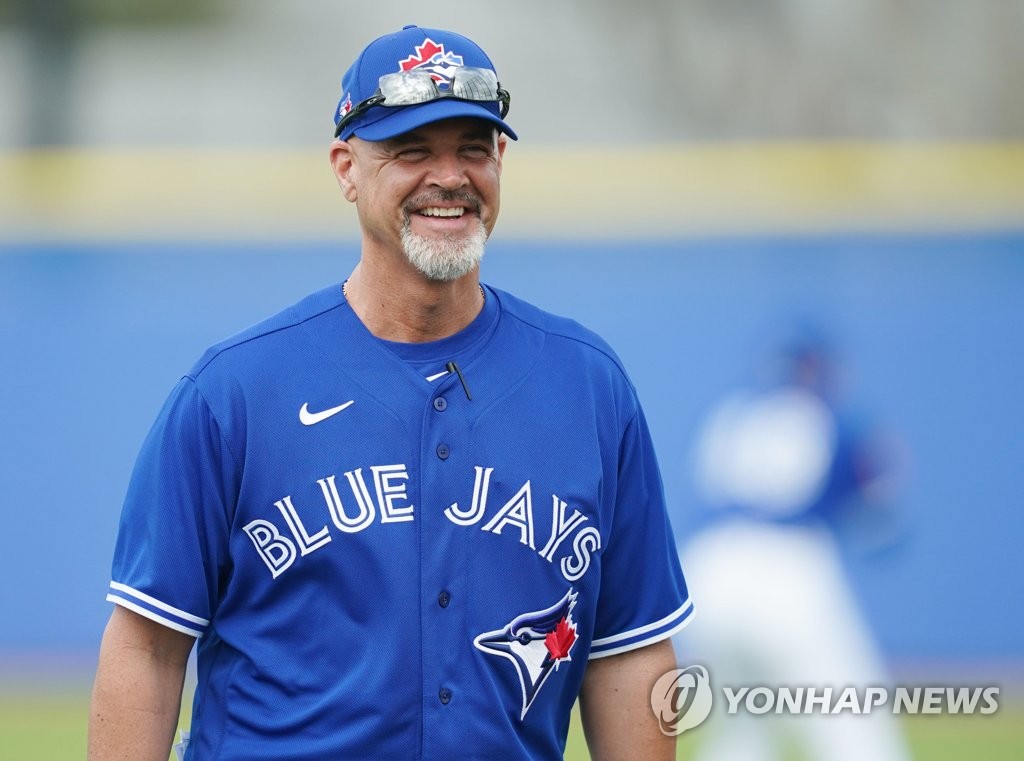 "He can transition. He knows his stuff," Walker told reporters Thursday at TD Ballpark in Dunedin, Florida, home of the Jays' spring training. "He's got a great changeup and I think that will help him a lot in the AL East. It's the equalizer. It keeps hitters off balance, and he has a good enough fastball and a really good break on his breaking ball. He has stuff to transition easily."

Walker said Ryu has already proven his value to the young Jays team as a sage veteran. At 32, Ryu is one of the oldest players at spring training, and 20-something pitchers like Ryan Borucki and Trent Thornton have been trying to pick Ryu's brain.

"We have quite a few young pitchers that are interested in talking to Ryu, on grips and on how he approaches hitters," Walker said. "Ryu's had a lot of success at the major league level. Veteran pitchers who are successful are very valuable here to young players."

Ryu relied on his changeup -- rated as one of the most valuable in baseball last year by advanced metrics -- to capture his first ERA title and finish second in the NL Cy Young Award voting in 2019.

Ryu will need more of the same effectiveness against the New York Yankees and the Boston Red Sox, two AL East foes who ranked among the top five in the majors in runs scored and on-base plus slugging percentage (OPS) last year. The Blue Jays will face them 19 times each in 2020, with the Red Sox having lost some firepower after recently dealing former MVP Mookie Betts to the Dodgers. 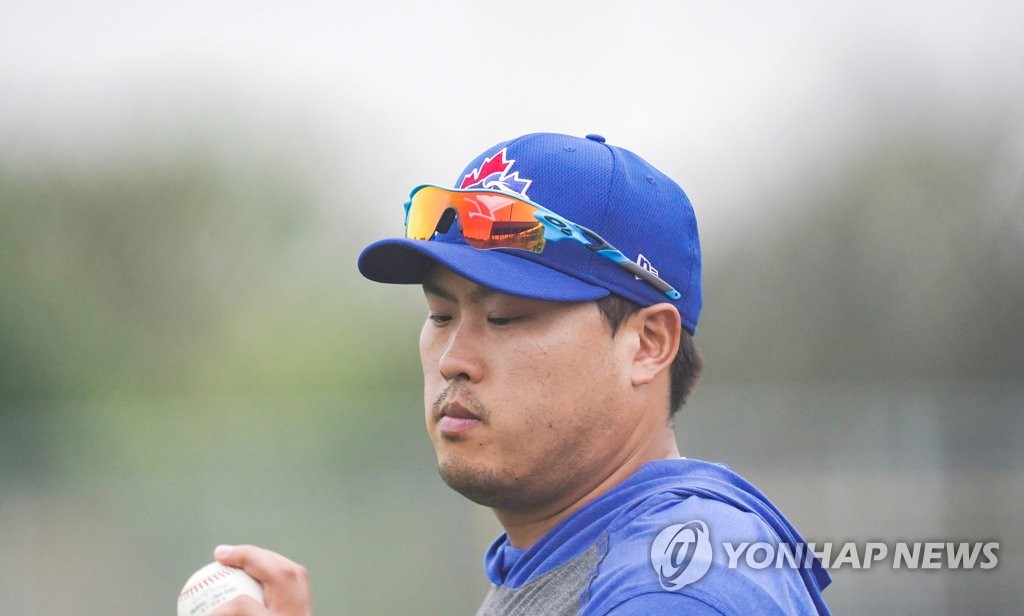