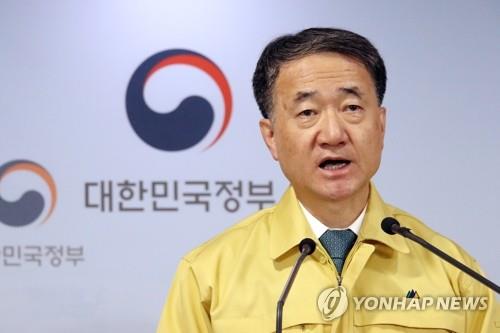 KCDC Director Jung Eun-Kyeon told reporters that 98 patients out of the total 156 cases are believed to have direct or indirect ties to the Daegu church.

"Currently, the COVID-19 situation at home is that the scope of mass outbreak via a single exposure is relatively big," Jung said.

Health authorities are investigating how the Daegu church was infected by the virus. 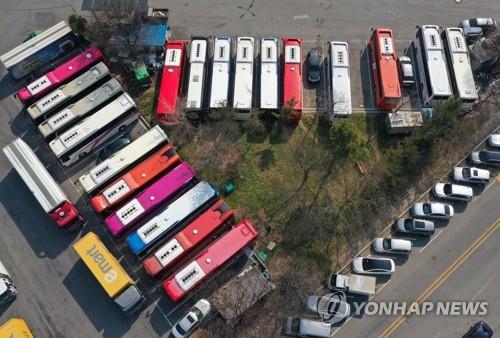