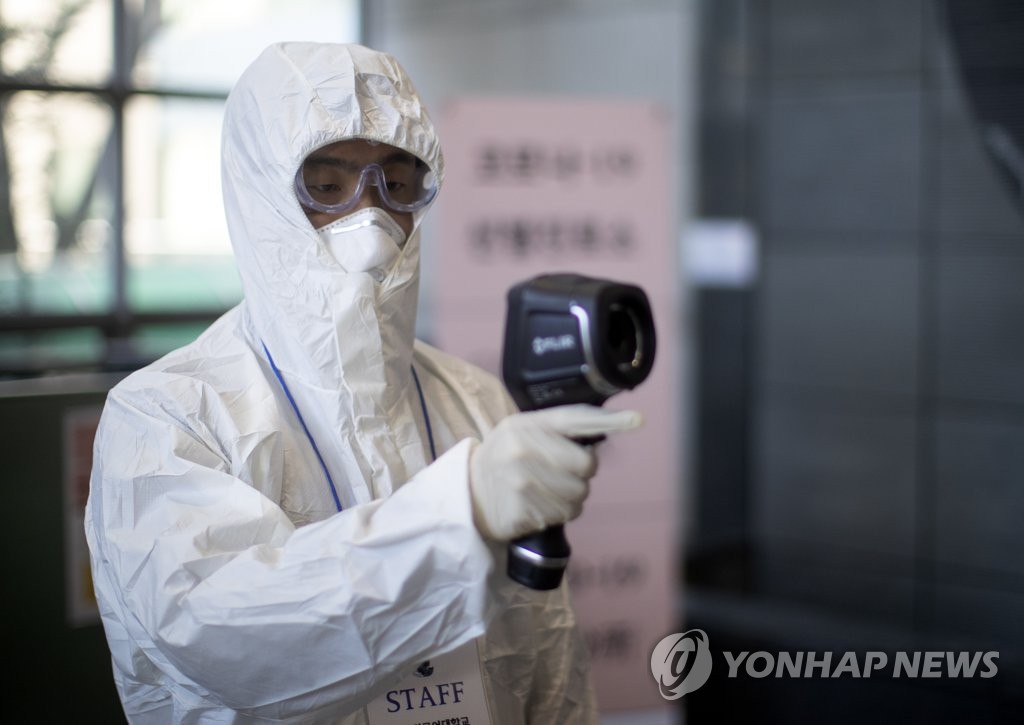 The education ministry has advised local universities to postpone the start of the new school year by up to four weeks.

In a press briefing held Friday, however, the ministry said it does not yet plan to expand the advisement to postpone to kindergartens, elementary, middle and high schools.

The southeastern city of Daegu, which has seen a sharp surge in infections, has taken the exceptional step of postponing the first day of school by a week to March 9.

Many of the infections are in Daegu and the surrounding North Gyeongsang Province, with the number of confirmed cases there reaching 153.