SEOUL, Feb. 21 (Yonhap) -- As part of drastic measures to fight the spreading new coronavirus, the Seoul city government on Friday said it will ban rallies at three major public squares in the city center and close down Shincheonji churches in the capital.

"We plan to ban the use of Seoul plaza, Cheonggye plaza and Gwanghwamun plaza to protect the elderly who are susceptible to contagious diseases," Seoul Mayor Park Won-soon said in a press briefing, referring to venues where conservative rallies have taken place in the past few months.

Park said the decision was based on a local health law that allows the banning rallies or key events for public health reasons. Those who breach the measure can be fined up to 3 million won (US$2,490).

"The right to rally is protected under the Constitution. We cannot block that. But we are focusing on the fact that a lot of senior citizens have been attending the recent Gwanghwamun rallies, and we are banning it for public health and safety," he said. 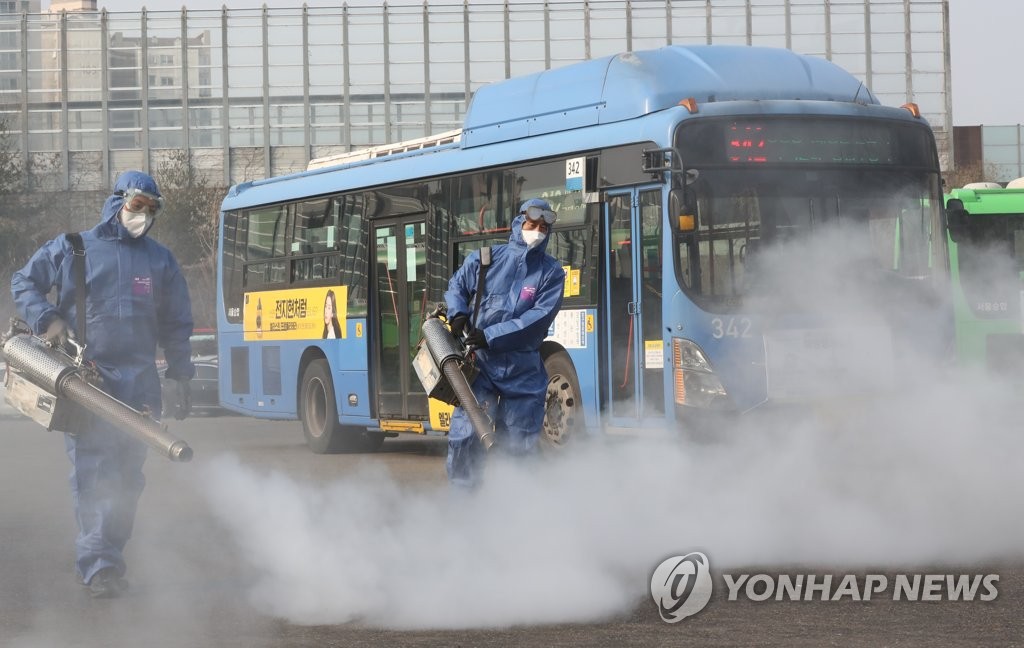 A Daegu branch of the church has emerged as a hotbed of COVID-19, with a majority of the country's cases assumed to be linked to the church in the southeastern city.

"Patients (linked to Shincheonji) may also emerge in Seoul. Seoul is no longer a safety zone. In a preemptive measure to block community spread, we thought there is a need to take action over Shincheonji church services and gatherings," Park said.

Under the move, the city plans to close down church offices in the Seoul wards of Yeongdeungpo, Seodaemun, Nowon and Gangseo. 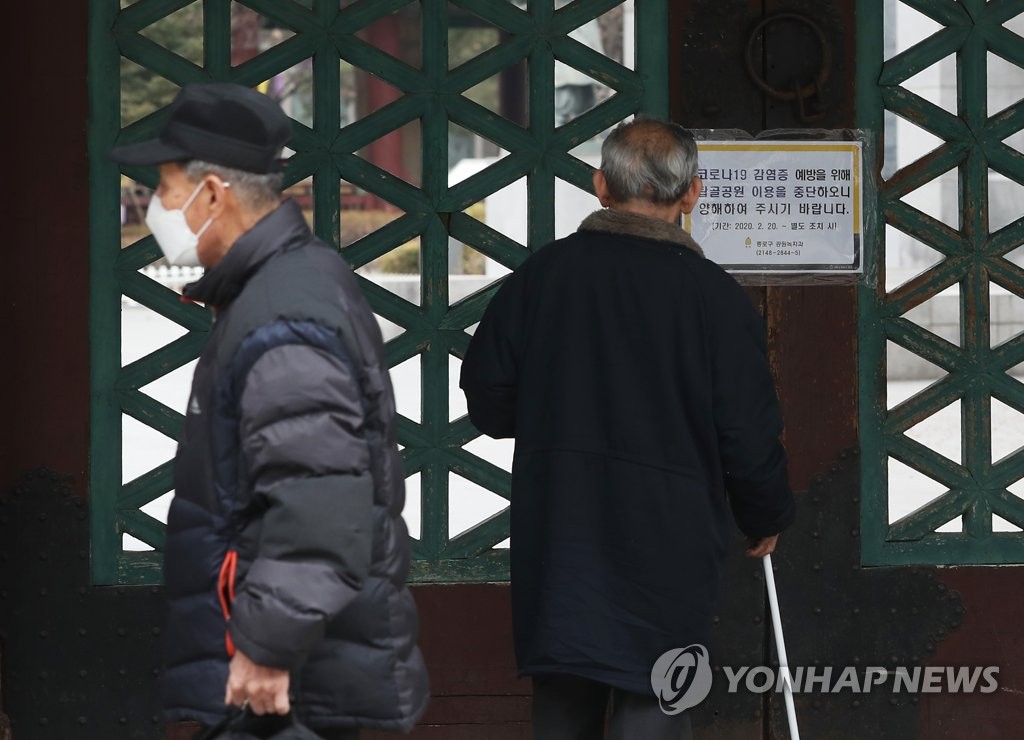 South Korea reported 100 new cases of the new coronavirus on Friday as of 4 p.m., bringing the total number of infections in the nation to 204. Of the total, 20 cases were confirmed in Seoul, according to the city government and health authorities.