SEOUL, Feb. 21 (Yonhap) -- Samsung Electronics Co. announced Friday it has named an outside director as the new chief of its board of directors.

The South Korean tech titan said outside director Bahk Jae-wan will take over as the new chair.

Bahk, former finance minister, has been serving as a Samsung board member since March 2016.

This is the first time Samsung has named an outside director to the top post, with the company claiming the move will help enhance transparency and independence of the board.

Bahk will succeed Lee Sang-hoon, who offered to resign last week after he was convicted and jailed for union sabotage activities. Lee was sentenced to 18 months in jail in December 2019. 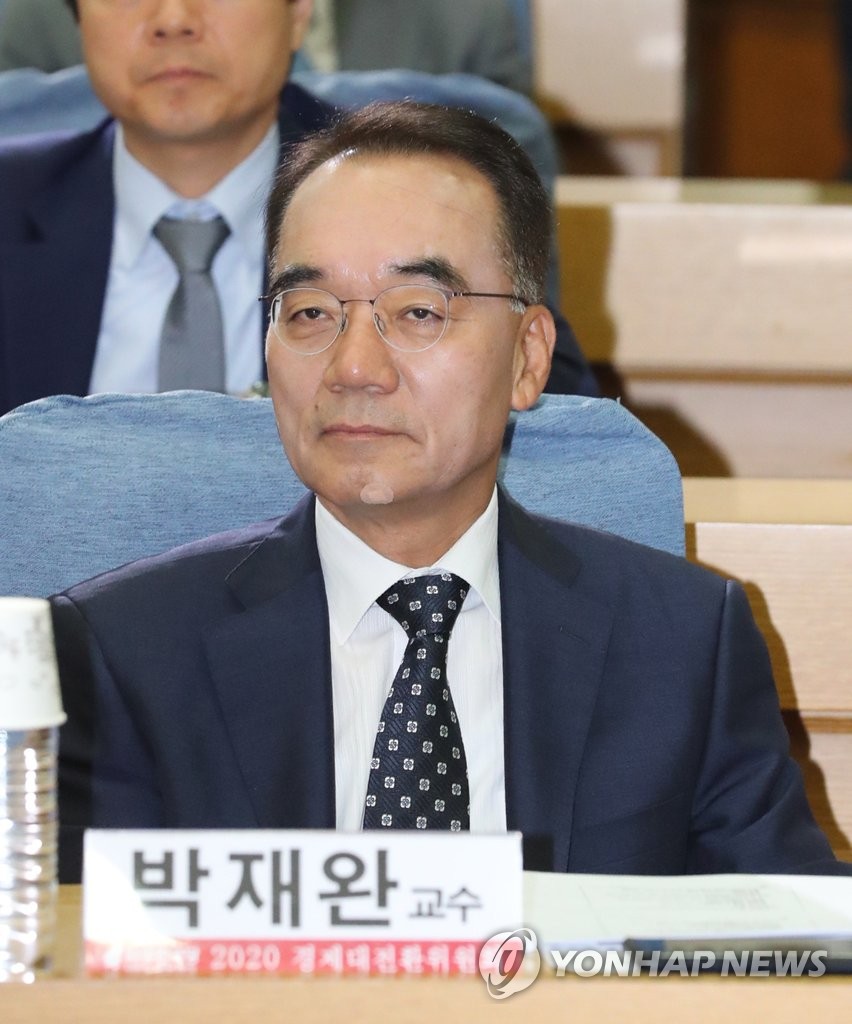 In March 2018, Samsung decided to split the board chairman and chief executive roles to boost its management transparency.

Bahk will not be involved in the company's business operations but will chair board meetings to decide and approve major business matters, such as investment plans.

Meanwhile, Samsung said the board decided to add two internal executives as its members.

Han Jong-hee, president of Samsung's visual display business, and Choi Yoon-ho, the company's chief financial officer, have been nominated as new board members, it said.

Samsung said they will be officially named as board members after its shareholder meeting on March 18.

Samsung Electronics Vice Chairman Lee Jae-yong, de-facto leader of Samsung Group, has not been a board member since October 2019 after he was embroiled in a bribery scandal involving a friend of former president Park Geun-hye in 2017.

(LEAD) Samsung Electronics picks outside director as new board chair

(LEAD) Samsung Electronics picks outside director as new board chair