The problem involves moisture that may get into the anti-lock brake system's electronics, potentially causing an electrical short circuit and increasing the risk of an engine compartment fire.

There have been seven fires related to this problem but no injuries have been reported, Kia said. The Sedona is sold as Carnival in South Korea.

The maker of the K5 sedan and the flagship Telluride SUV said it will notify U.S. owners of the vehicles to bring them to Kia dealerships for the recall that begins on April 10. 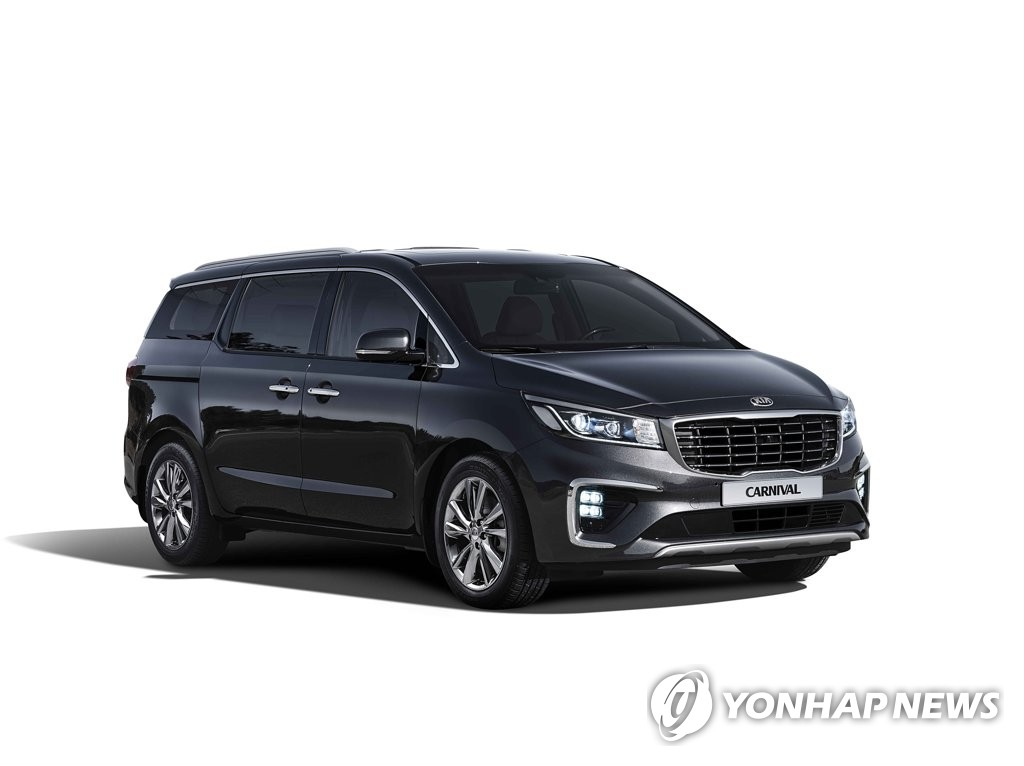