As of Friday, seven cases of COVID-19 infections were reported in Jongno alone out of 18 cases confirmed in Seoul, according to the city government and health authorities. 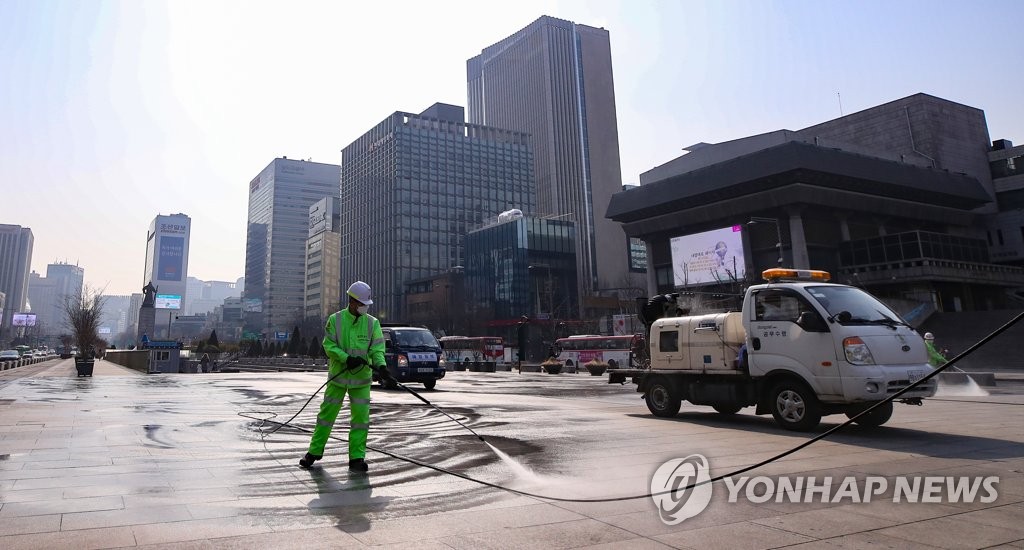 Experts said the demographic trend in the district may reveal its vulnerability to infections amid growing concerns that the virus has begun spreading locally. South Korea has reported the first death of an infected patient, with the total confirmed cases at 156.

COVID-19 patients in Jongno have no records of foreign travel and an average age of 60, according to officials. In some cases, quarantine authorities have failed to trace down exact infection routes, indicating that community transmission has begun. 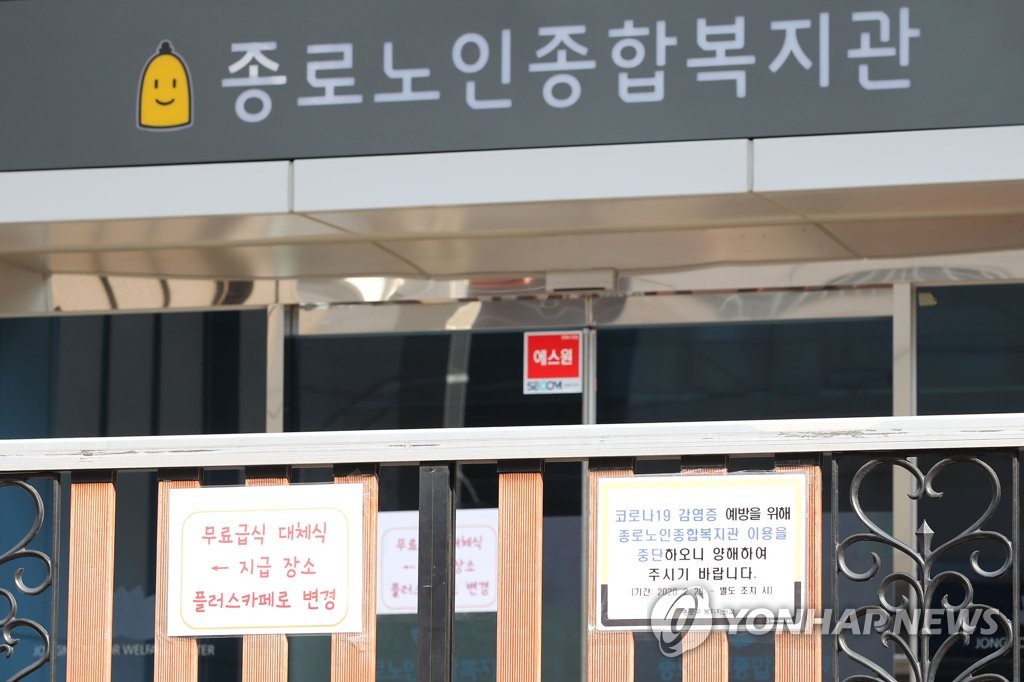 Former Prime Minister Lee Nak-yon said Thursday that he will take a virus test a day later on rumors that concerns about infection emerged as he visited a senior citizen center that was closed down due to a confirmed case.