INCHEON, Feb. 21 (Yonhap) -- South Korean football star Ki Sung-yueng took some verbal jabs at his former club FC Seoul on Friday, accusing the K League 1 team of negotiating in bad faith when he pursued a return to the domestic circuit. 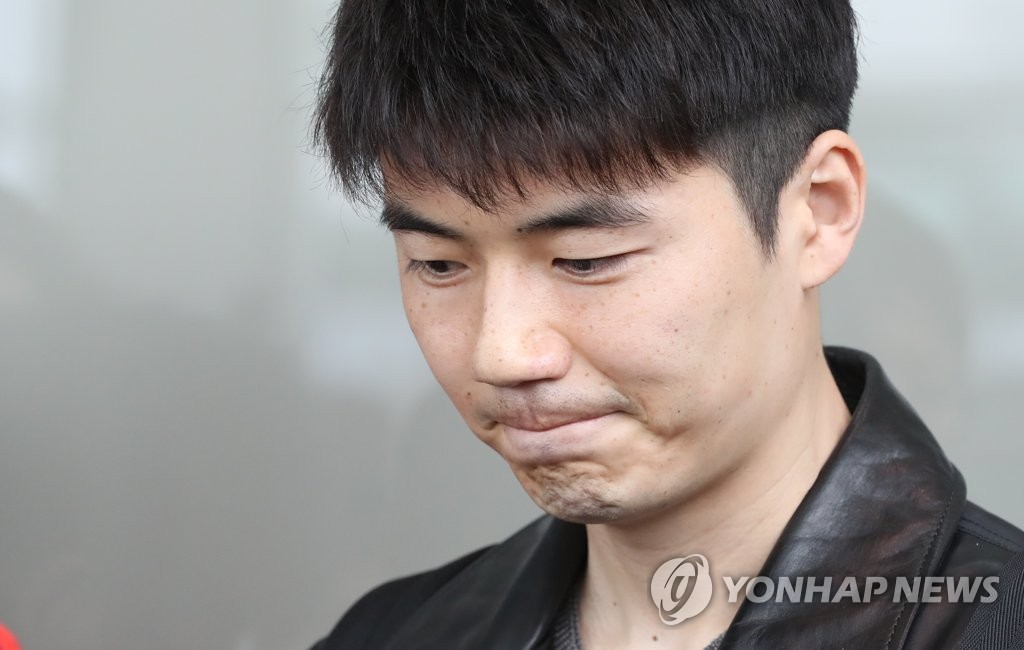 The former South Korean men's national team captain severed ties with Premier League club Newcastle United at the end of January. The 31-year-old then sought a return to FC Seoul, with whom he began his professional career in 2006. Under an agreement put in place when Ki left for Celtic in 2009, FC Seoul reserved the exclusive negotiating right to Ki in case he wanted to play in the K League again.

But their talks went nowhere and Ki put the blame on FC Seoul, saying, "I didn't feel like the team wanted me."

Ki then turned to Jeonbuk Hyundai Motors, the three-time defending K League 1 champions, who had the wherewithal to offer Ki more money. But Jeonbuk balked at the amount of penalty they had to pay Seoul for signing Ki. The midfielder announced on Feb. 11 that he wasn't coming back to the K League 1.

He left for Spain on Friday to finalize a deal with an unidentified La Liga club, but not before firing shots at FC Seoul.

"I'd been talking to FC Seoul since December. Ultimately, they told me they weren't going to sign me," Ki told reporters at Incheon International Airport, just west of the capital. "Then Jeonbuk, a great club, recognized my value. And they tried to resolve the penalty issue with FC Seoul, but FC Seoul wouldn't move."

Ki said he wanted to play in front of Korean fans one last time, since he retired from international duties more than a year ago, and claimed that FC Seoul robbed him of that opportunity. 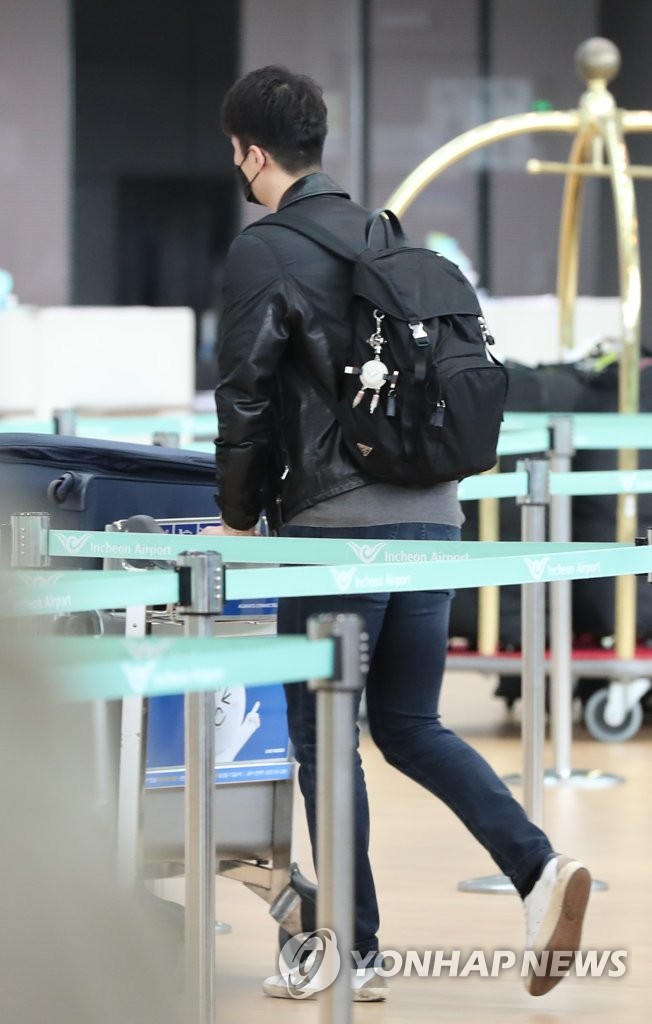 "Over the course of my pro career, I've met with many different clubs and coaches. And there have been moments when I felt like, 'This team really wants me,'" Ki said. "From FC Seoul, I didn't get that feeling. If they didn't think conditions were right, they could have told me as much. But they didn't do any of that."

Asked if he'll eventually finish his career at home, Ki said, "I am not sure."

"If I wanted money, I wouldn't even have thought about returning to Korea," Ki said. "I personally think chasing a common goal with fans means more than making money, but apparently teams have different ideas. I learned as much during these negotiations."

Ki also said other South Korean players currently in Europe or other parts of the world may be reluctant to return to the K League unless clubs change the way they handle situations similar to his.