SEOUL, Feb. 21 (Yonhap) -- The military manpower agency said Friday it will suspend conscription in the southeastern city of Daegu and the adjacent county of Cheongdo next week following a mass outbreak of the new coronavirus in the region.

The move came after the government designated the two areas as a "special management zone" after they reported nearly 100 additional COVID-19 cases in the last few days. With a population of 2.4 million, Daegu is the country's fourth-largest city.

When the draft can resume in the region will be decided after the government removes the special designation, the Military Manpower Administration said.

"We will do our best to minimize the possible inconveniences inflicted on the potential draftees in consultations with related government agencies," Mo Jong-hwa, chief of the administration, said.

The latest decision is part of the government's broader efforts to prevent the new coronavirus from spreading further into the barracks, after the country's first infections in the armed forces were confirmed.

Earlier in the day, a Navy sailor on the southern island of Jeju was confirmed to have contracted the new virus in the first such case among service personnel here. An officer each from the Army and the Air Force were also confirmed to have the virus the same day.

South Korea reported 52 new cases of the new virus on Friday, bringing the total number of infections in the country to 156. Of the 52 new cases, 41 are in Daegu, 300 kilometers southeast of Seoul, and the neighboring North Gyeongsang Province. 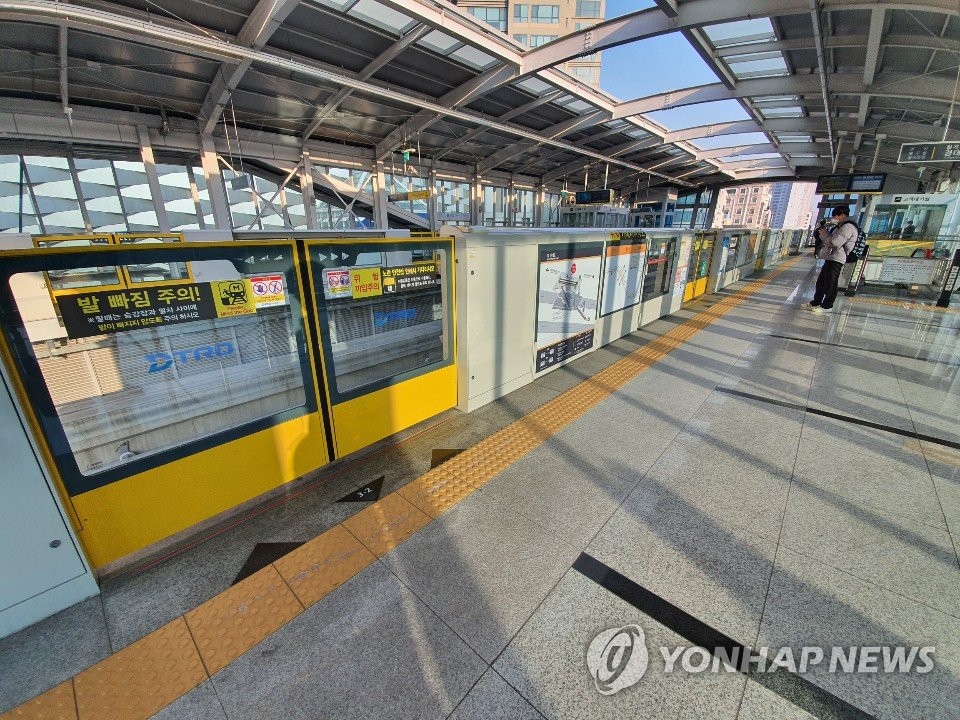