SEOUL, Feb. 22 (Yonhap) -- Even a day before the 92nd Academy Awards on Feb. 9, Bong Joon-ho's black comedy thriller was considered an underdog in the Oscar's best picture competition with war film "1917."

Many U.S. media and pundits made predictions that the Academy of Motion Picture Arts and Sciences (AMPAS) members were unlikely to vote the non-English language film for the top Oscar prize.

Kwak Sin-ae, producer of "Parasite" and CEO of its production house Barunson E&M, said that it seemed to be difficult for the film to overcome the barrier of subtitles, considering recent Oscar winners, most of which were English-language films, screenplays and actors. 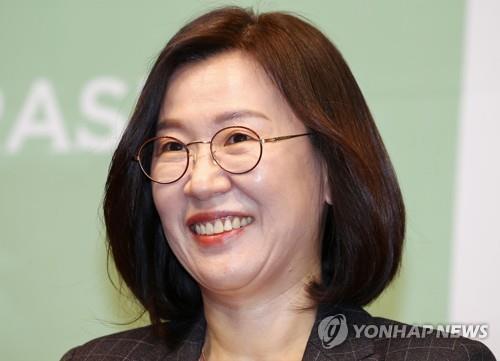 "I thought our film winning the best picture would be a history-making choice by the academy between change and tradition," Kwak said during an interview with Yonhap News Agency on Friday. "It seemed that '1917' was the front-runner, and we had a very slim chance to pull off the upset."

But the AMPAS members chose to make a change and gave the most coveted accolade to the Korean-language "Parasite," along with three other titles: best director, best screenplay and best international feature film.

"The AMPAS members are people working in the film industry. I know it is very hard for them to make an unprecedented choice," she said. "It needs great determination and braveness. ... I respect them."

With the Oscar's novel choice, moreover, Kwak became the first Asian female producer to win best picture from the academy.

The 51-year filmmaker said she was not aware she was the "first" Asian woman to win the title, but it helped her recall her 25-year dedication to the South Korean cinema industry.

Starting her career as a reporter for the film magazine "Kino" in the mid-1990s, she has engaged in a number of films, including "Spring, Summer, Fall, Winter... and Spring" (2003), as a marketing official and a producer.

"I was not a cinephile when I was a child. I just liked to read stories. My early colleagues loved cinema so much, but I didn't that much," said Kwak, whose elder brother is renowned director Kwak Kyung-taek, who made the box-office hit "Friend" (2001). "As a film reporter in my early 20s, I deeply studied film history, watched piles of movies and had interviews. I think that hard-working period was my turning point."

She said she hopes to play a role in expanding the horizons of female filmmakers in the Korean cinematic community, which celebrated its 100th anniversary last year.

It is impressive that many prominent female directors have made a splash in the industry, led by Kim Do-young of "Kim Ji-young, Born 1982" and Kim Bo-ra of "House of Hummingbird," she added.

"If I am given a role, I want to do something good with female filmmakers and creators," she said. "It can be in filmmaking or something else. I'm going to push forward." 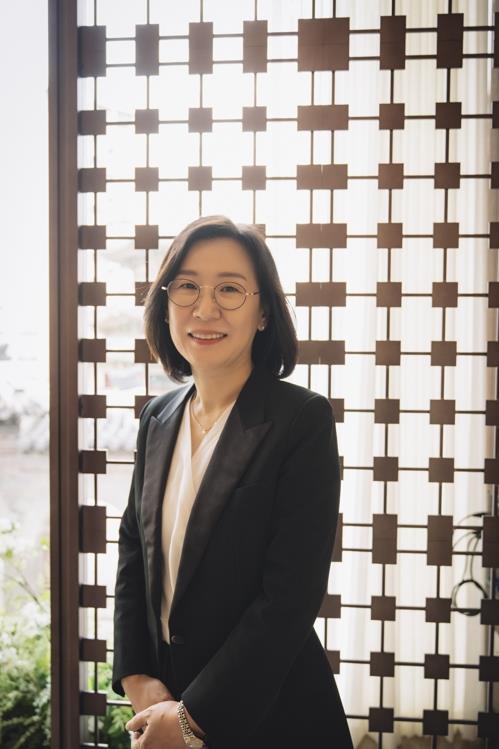