Im noted that the UAE plans to hold the event next month to celebrate the completion of the construction of the unit 1 reactor of the Barakah nuclear plant under a 2009 contract with South korea.

He called the facilities a "symbol" of South Korea-UAE cooperation.

"The UAE has invited the leaders of most neighboring countries to this event. In particular, it has informed (us) of a plan to invite President Moon as guest of honor," Im wrote on his Facebook account. 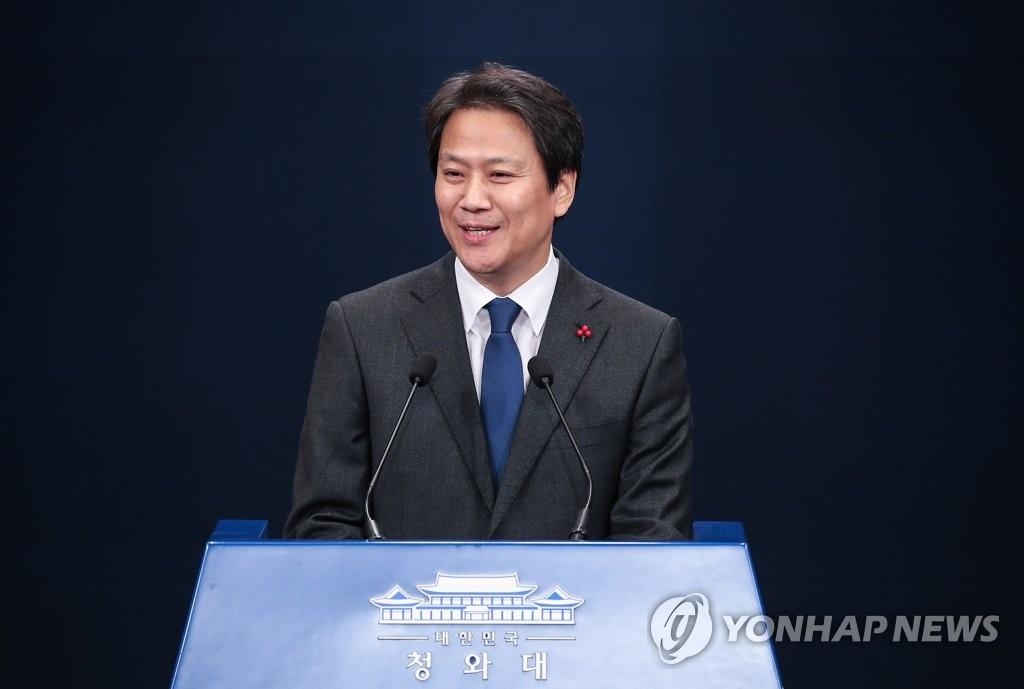 Once the Barakah reactor enters its operational phase, South Korea and the UAE will explore joint projects in a third nation, he added.

Im also said the two sides would be able to "rewrite the history of their defense industry partnerships" if the leaders hold summit talks there in March.

Moon and the crown prince have "good personal chemistry," he added, expressing confidence that the history of South Korea-UAE relations would be rewritten in accordance with their "friendship and mutual trust."