Manager Charlie Montoyo announced on Friday at TD Ballpark in Dunedin, Florida, that Ryu will throw "probably two innings, but no more than that" against the Twins. It will be a home game for the Jays at their brand new spring stadium, starting at 1 p.m. next Thursday in Florida, or 3 a.m. Friday in Seoul. 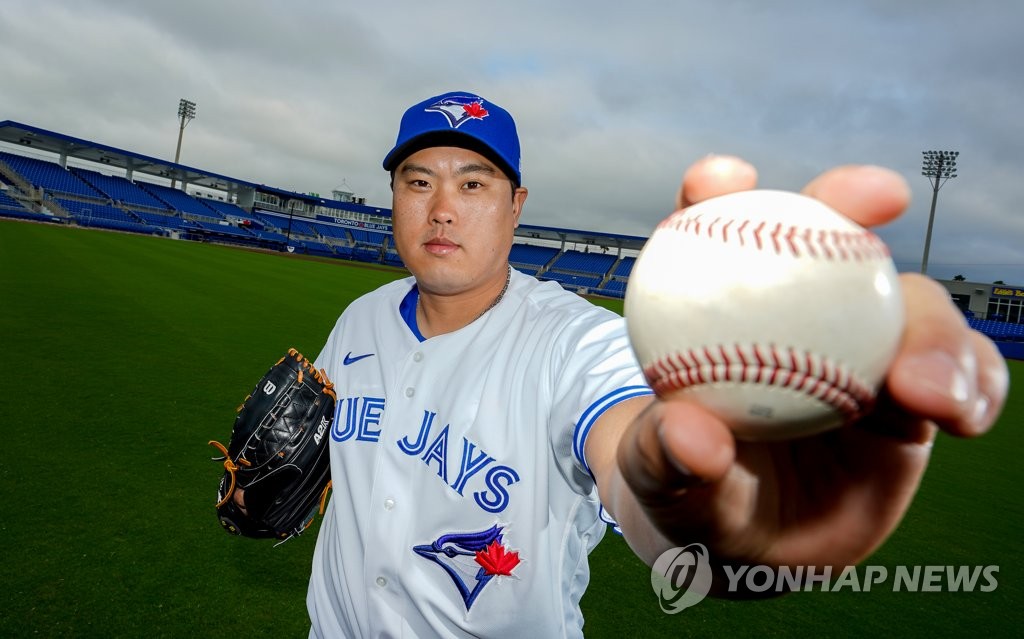 The Blue Jays' exhibition season begins Saturday on the road against the New York Yankees. All spring training games will begin at 1 p.m. Eastern Time.

"Depending on how the first inning goes, for sure one inning, and then we'll go from there," Montoyo said of Ryu's workload against the Twins. "(It's about) getting the pitch count wherever it needs to get. That's the whole point."

Ryu, who signed a four-year, US$80 million free agent deal in December to become the highest-paid pitcher in Blue Jays history, has thrown three bullpens and one live batting practice. He's scheduled to do another live pitching on Saturday.

Ryu is the reigning major league ERA champion who finished second in the National League Cy Young Award voting. Barring spring injuries, Ryu will likely get the Opening Day nod against the Boston Red Sox on March 26 at Rogers Centre in Toronto. 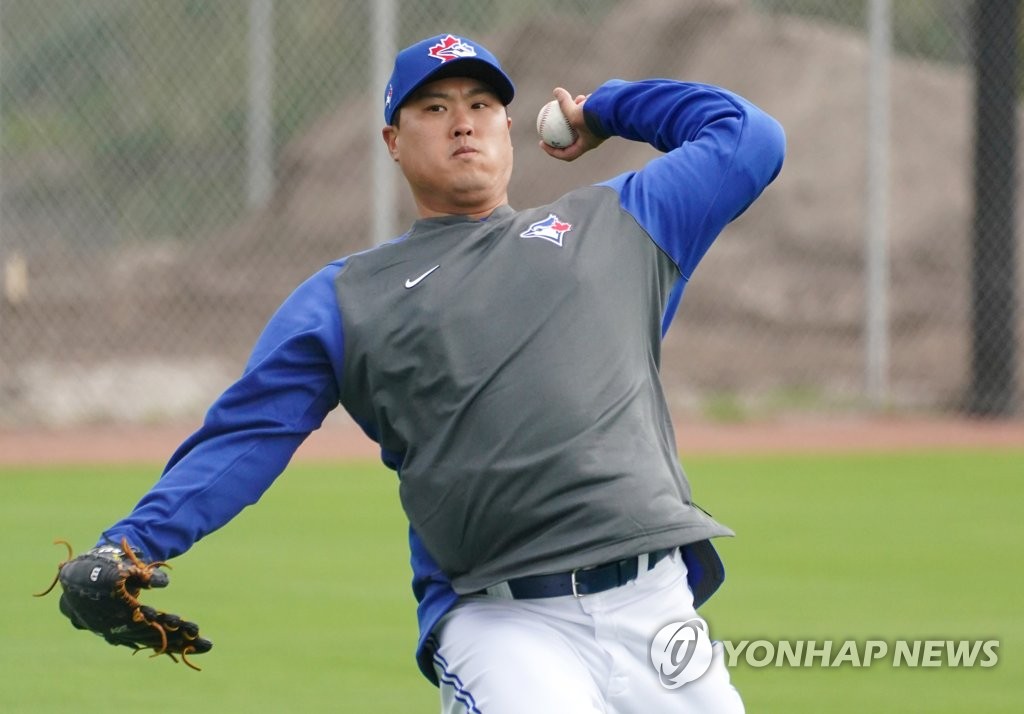