Seoul's foreign ministry called in Hirohisa Soma, a senior official at the Japanese Embassy in Seoul, and expressed regret over Japan's annual event meant to publicize its territorial claim to Dokdo.

"We again sternly urged Japan to immediately repeal" its event on Dokdo, the ministry said in a statement. 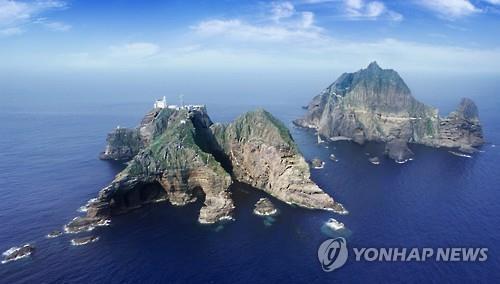 The protest came hours after the Japanese prefecture of Shimane held the Takeshima Day event and a senior Japanese government official attended the ceremony.

Shimane has held the annual event on Dokdo, which is called Takeshima in Japanese, since 2006.

Still, Japan claims sovereignty to the rocky outcroppings in the East Sea that divides the Korean Peninsula and Japan.

Dokdo has long been a thorn in relations between the two countries.