SEOUL, Feb. 23 (Yonhap) -- India has been "completely fair and transparent" in handling its anti-aircraft artillery system procurement project, the country's ambassador said, though the project has been delayed after a South Korean system was selected as its sole candidate.

The K-30 anti-aircraft system, named Biho, was chosen in 2018, but the project has not made much progress, as Russia, who bid unsuccessfully for the project, raised questions over the bidding process, according to industry and government sources.

"In the case of the Biho system as well, there is very same rigorous and transparent system which is being applied, and because of the kind of requirements that make sure that there is a full scrutiny, there is no scope for any adhocism, for any allegations of any lack of transparency in the choice," Indian Ambassador to South Korea Sripriya Ranganathan said in an interview with Yonhap News Agency on Friday.

Asked about speculation about Russia's influence on the project, the ambassador stressed that "any third country or any third vendor cannot influence our thinking or our policy in this matter. 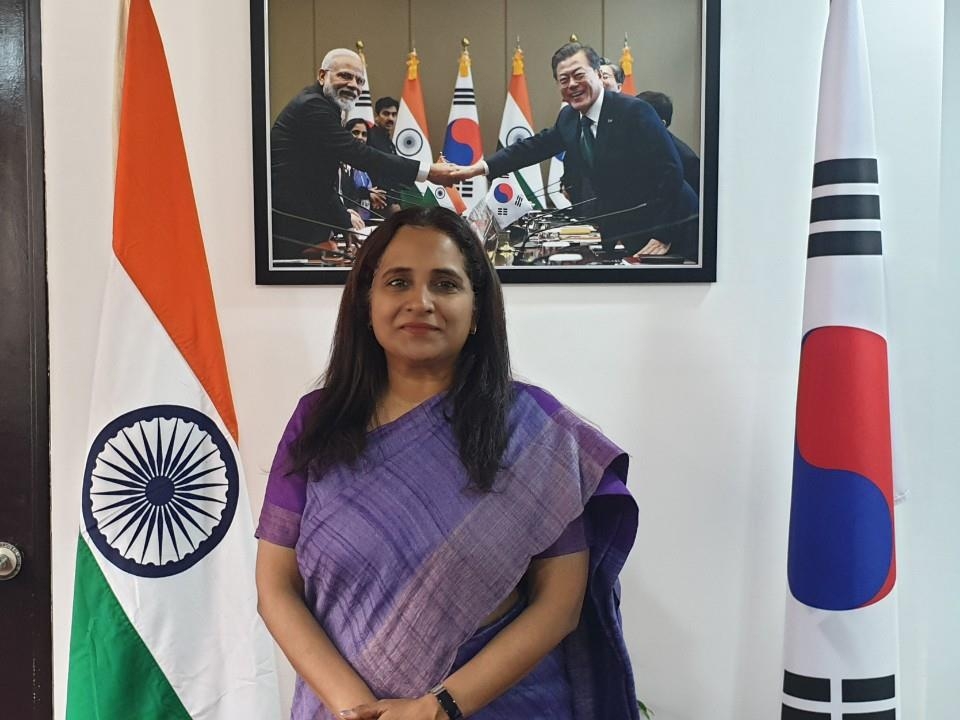 Calling South Korea's K-9 Thunder self-propelled howitzer, which was exported to India in 2017, "a successful example" of defense industry cooperation between the two countries, the ambassador expects "many more such projects" to come over the next few years.

As part of efforts to bring their bilateral ties a notch higher, South Korea and India signed their "roadmap for defense industry cooperation" earlier this month, which calls for enhanced cooperation in a wide range of defense industry fields, including research and development.

Under the initiative, India also vowed to ease regulations on and give diverse incentives to international defense firms advancing in its special zones for arms industries in accordance with its "Make In India" policy.

"Two such zones that we call defense corridors ... have been identified as being the most appropriate for creating a good defense supply ecosystem in India," Ranganathan said, adding that there have been significant investments by firms and the initial response from Korean firms has also been enthusiastic.

Speaking of security situations involving North Korea, the ambassador reaffirmed India's consistent support for peace, stability and the complete denuclearization of the Korean Peninsula, expressing confidence on diplomacy that will yield good results.

"We've pointed out that (North Korea's) pursuit of nuclear and ballistic missiles programs and its proliferation links (with Pakistan) pose a threat to not only the regional peace and stability but the whole world," she noted.

Little progress has been made in denuclearization negotiations between the U.S. and North Korea since the breakdown of a summit between U.S. President Donald Trump and North Korean leader Kim Jong-un in February last year in Hanoi. 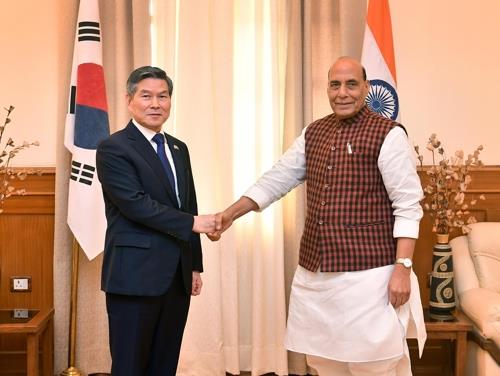