Cardinals skipper Mike Shildt said he was "absolutely" happy with the spring training debut for his new South Korean pitcher.

Kim, who signed with the Cardinals in December after a dozen seasons with South Korea's SK Wyverns, tossed a scoreless frame in relief against the New York Mets in the team's first Grapefruit League game. Kim struck out two and walked one in the top of the fifth, as the Cardinals won the game 2-0 at Roger Dean Chevrolet Stadium in Jupiter, Florida. 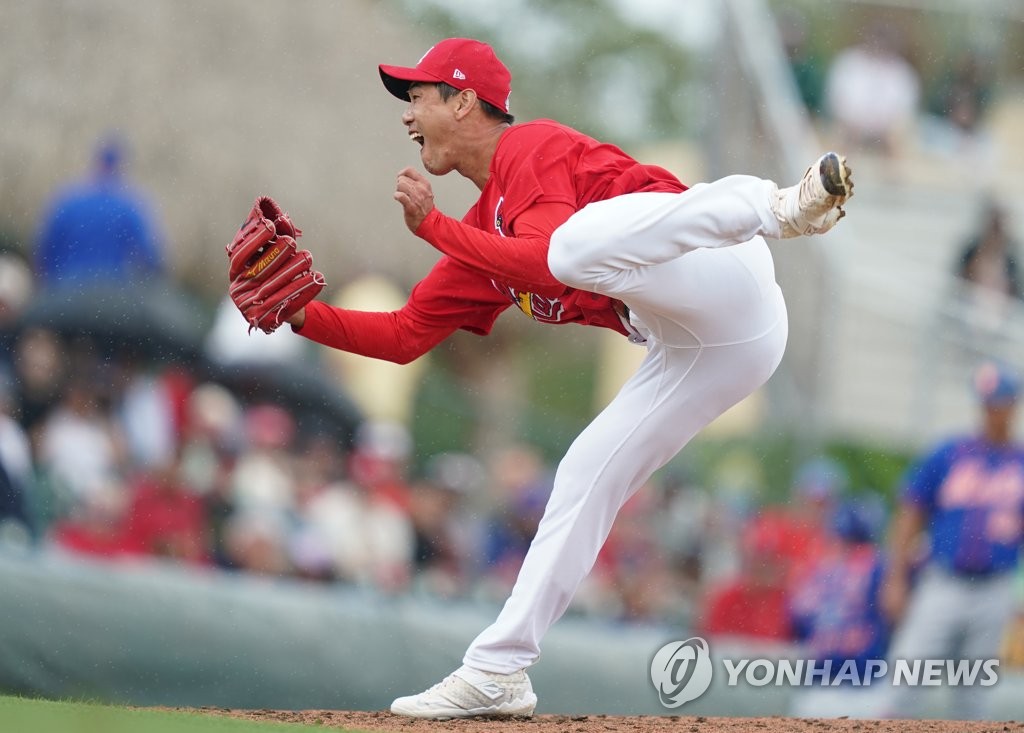 "I thought he was really good. He's clearly an experienced pitcher and went about it in an experienced manner," Shildt told reporters of his 31-year-old left-hander. "I thought the ball came out really clean. He threw a really good, excellent slider. Made a lot of good, quality pitches. Hit his spot a lot. He had a really effective inning."

Kim, having been a high-end starter for most of his career in Korea, is in a battle for a spot in the Cardinals' rotation. Shildt said Kim will next pitch two innings in a start "in probably about four days."

Asked if Kim has a chance to make the rotation, the manager said, "I'm not going to be able to say that until toward the end of camp. But he got off to a good start in the competition." 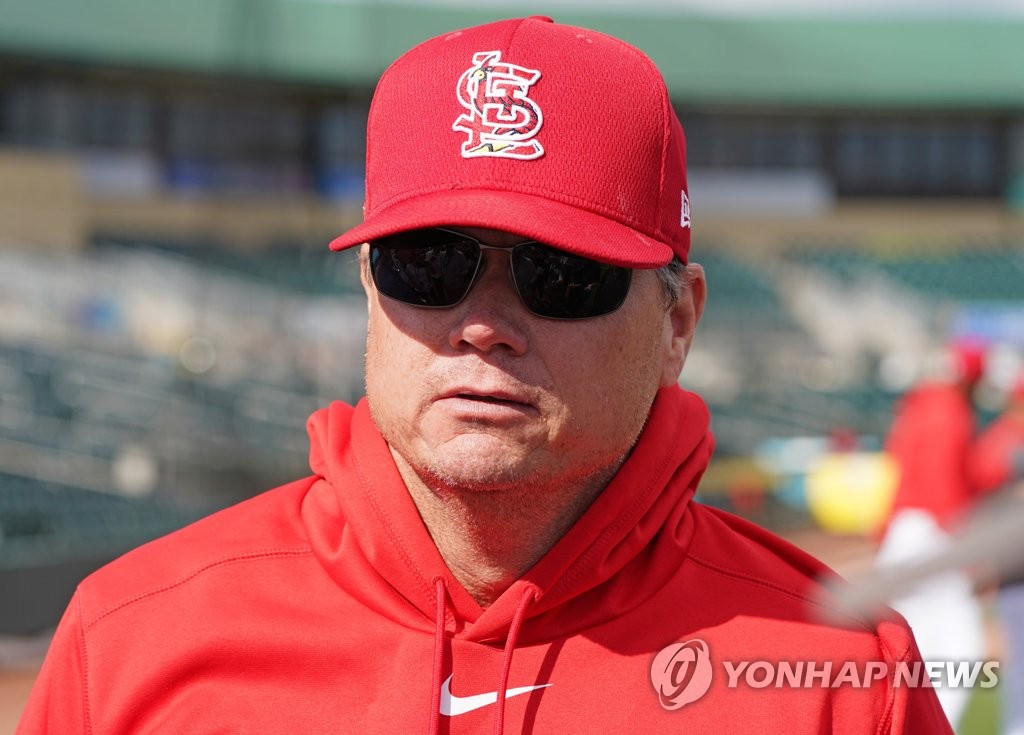 Andrew Knizner, who caught Kim in the fifth, said he liked the way Kim "attacked the zone, threw strikes and commanded all of his pitches."

"I think that's a very positive outing," said Knizner, who had never worked with Kim until this game. "I think he just needs to continue to do what he did today and do it every time. You look at what he did today, and that's just the first inning of I think a pretty bright future as a Cardinal."

The catcher said he wanted Kim to use all of his pitches, though his slider, which has long been Kim's bread-and-butter pitch, was particularly effective in this game.

"When I put down that first sign (for slider), I was like, 'Man, that's a nasty pitch,'" Knizner said. "So we were going to keep throwing that until they proved they could hit it. And they weren't even close to hitting that thing today." 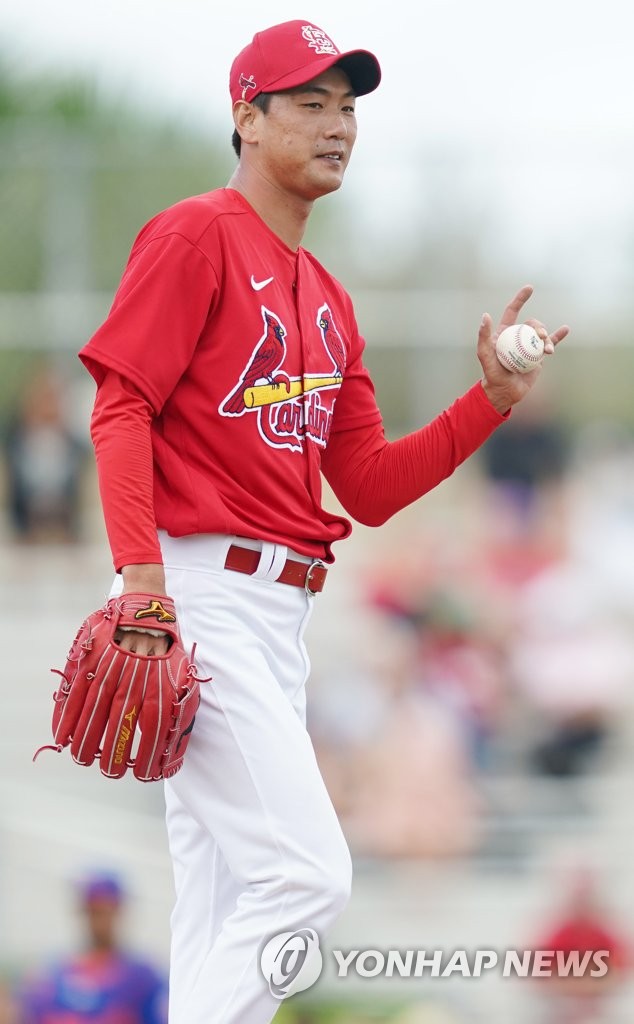