It's the first time that the country, traditionally known for tight quarantine measures, has raised the virus alert level to "serious," the highest in the four-tier system, in 11 years since its previous step against Influenza A (H1N1).

The 31st reported patient infected with the virus, a woman in her 60s, is presumed to have attended lengthy crowded worship services at the church in Daegu before testing positive for the virus last week. The number of confirmed cases in South Korea, mostly in Daegu and the nearby town of Cheongdo, have since shot up to over 556 as of Sunday morning. 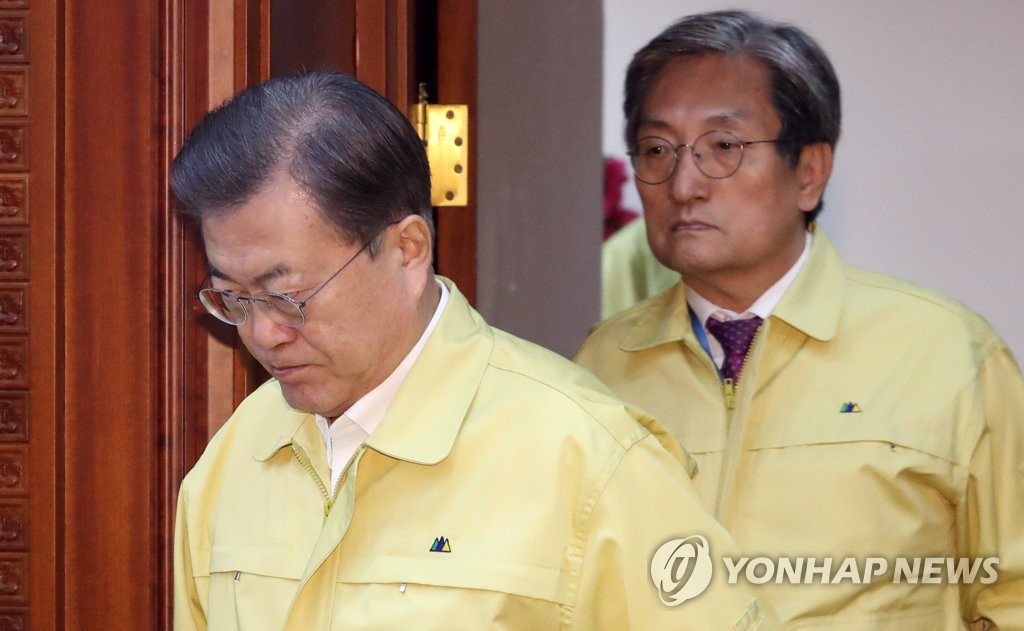