SEOUL, Feb. 24 (Yonhap) -- South Korean companies said Monday they are on full alert to minimize any possible fallout from the novel coronavirus as the potentially fatal illness spreads fast across the country.

South Korea on Sunday raised the virus alert level to "red," the highest in its four-tier system, following a spike in the number of coronavirus infections. The country so far has reported more than 700 confirmed cases, with more than 80 percent of them identified in the last four days. 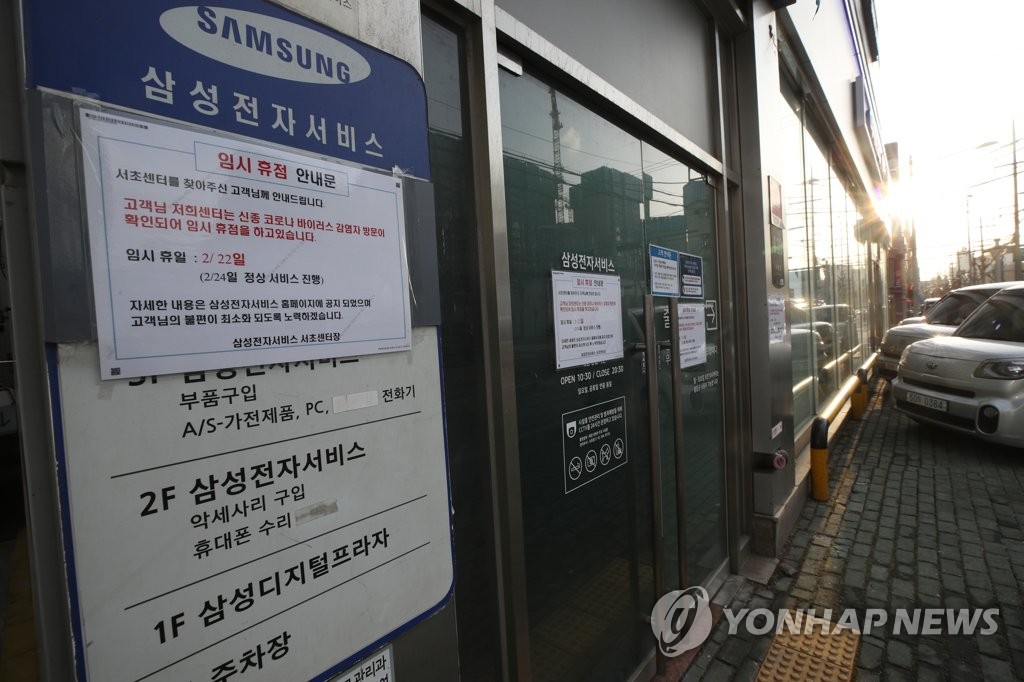 Automakers have been already dealing with production disruption at its domestic plants due to a shortage of wiring harnesses, a key auto component, made in China.

According to Kia Motors Corp., its plant in Gwangju, some 300 kilometers southwest of Seoul, suffered a production disruption of 10,000 vehicles since Feb. 4. before restarting its manufacturing lines Monday. 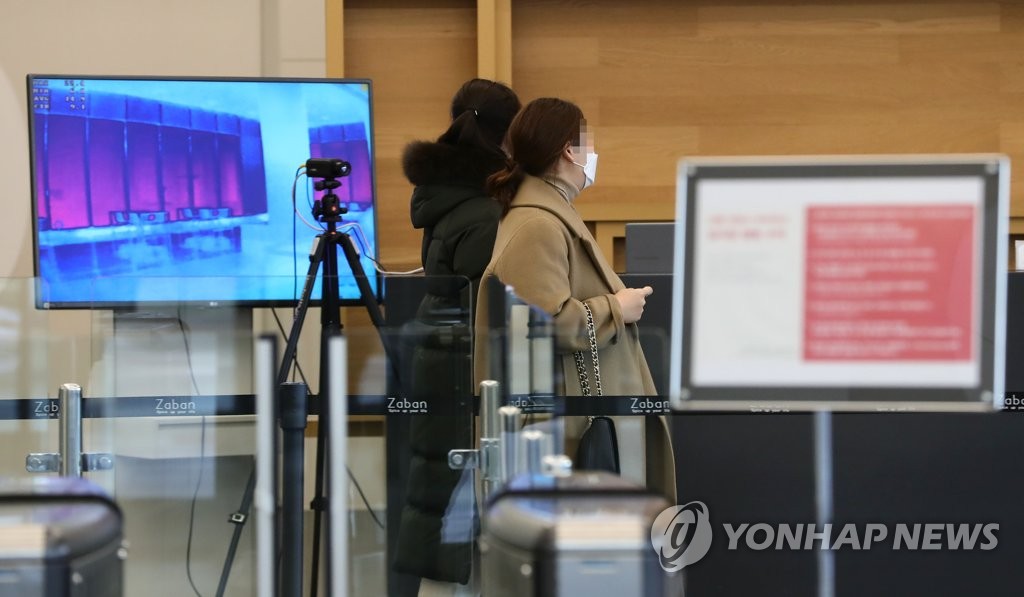 To protect their employees and manufacturing bases from the virus, LG Group affiliates, including LG Electronics Inc. and LG Display Co., said they have temporarily blocked those who live in Daegu and Cheongdo, North Gyeongsang Province, from entering their plants.

LG companies also asked all employees to limit domestic business travel, especially to Daegu and North Gyeongsang regions. Employees who had already visited those areas have been ordered to work at home, according to LG.