SEOUL, Feb. 24 (Yonhap) -- South Korea reported another record spike in the number of new coronavirus cases on Monday, with most new cases centered in the southwestern city of Daegu, where health authorities are shifting the focus of the anti-virus fight to containing its further spread.

The 161 additional cases of the new coronavirus brought the total number of infections in South Korea to 763. Also, a 62-year-old man, who is tied to a hospital in Cheongdo, near Daegu, died of the virus on Sunday, bringing the nation's death toll to 7.

Daegu, where 2.5 million people have been asked to stay indoors, saw its confirmed cases jump by 155 to 442 on Monday morning, despite efforts to stem the spread of the virus, the Korea Centers for Disease Control and Prevention (KCDC) said in a statement.

Two clusters of infections -- at a branch of a religious sect in Daegu and a hospital in the neighboring county of Cheongdo -- have continued to expand sharply, taking up about three-quarters of the total cases in the country. About 60 percent of the total cases are linked to church services at the Daegu-based Shincheonji church and 15 percent to Daenam Hospital in Cheongdo.

KCDC Director Jung Eun-Kyeong told reporters that two more virus patients are in critical condition and another 14 patients have been receiving oxygen treatment.

The virus has infected a 16-month-old baby and a four-year-old child, but they are in stable condition, Jung said.

The government revised its public health guidance, ordering people with fever or respiratory symptoms to stop going to schools and companies and refrain from going outside, Jung said. 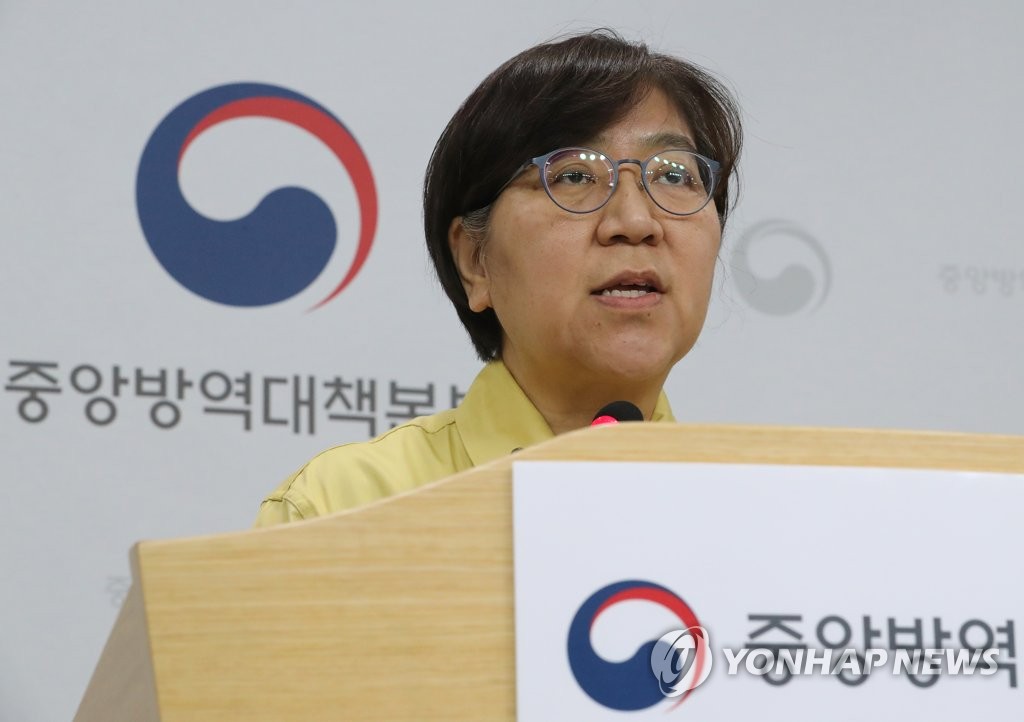 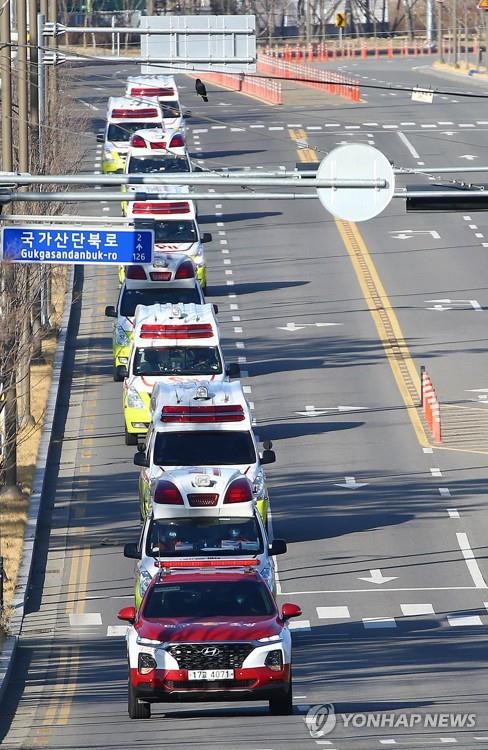